• She criticised politicians for taking their political tantrums to churches, cautioning them to respect the altar.

• The church had a celebration to mark 30 years of service, especially in peace and reconciliation programmes in families, regions and communities. 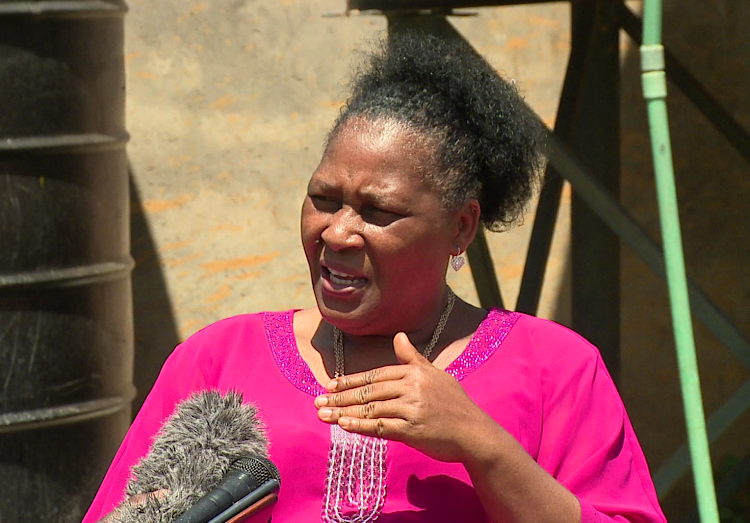 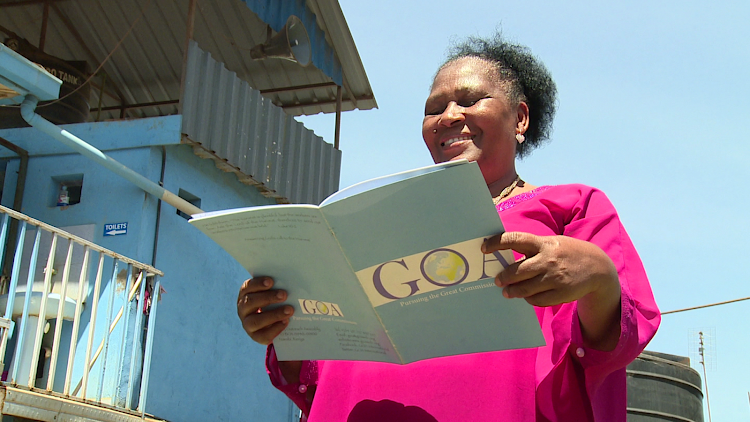 A church leader has called on politicians to exercise restraint in their engagements to keep the peace as the country readies itself for the 2022 polls.

Rev Joyce Munyiri of Glory Outreach Assembly Church noted with concern that the war drums being beaten might throw the country into turmoil if politicians fail to tame their tongues.

The cleric spoke at the church in Kahawa Wendani, Ruiru, on Saturday. She said public spats by rival politicians are a recipe for chaos. It’s high time politicians put the interests and peace of the country first.

The church celebrated 30 years of service, especially in peace and reconciliation programmes in families, regions and communities.

“We are witnessing heated exchanges between politicians of different political alliances that are slowly creating animosity between their supporters. This is raising the political temperatures and distorting peace.

"We are pleading with our politicians to avoid making utterances or engaging in political wars that would disrupt the country’s peace and tranquillity,” Munyiri said.

She criticised politicians for taking their political tantrums to churches, cautioning them to respect the altar.

“There are others who have been squaring off their political differences in burials without minding the feelings of the bereaved. It’s high time our leaders became cognisant of the mood of their audiences and respected the occasion. We want mature politics ahead of the 2022 general election. We want peace,” she said.

The cleric called on Kenyans to snub leaders who fuel anarchy and support those who uphold high levels of integrity.

“Let us go for leaders who will bring peace to our country and foster national cohesion as well as uphold high levels of integrity even after being voted in,” Munyiri said.

She also challenged the church to be at the forefront of ensuring that peace prevails by barring politicians from using the altar for political spats.

"The church should bring truce between warring politicians for the sake of our country’s political stability,” she said.

Glory Outreach Assembly has undertaking peace and reconciliation projects for the past 30 years. It has successfully quelled family and community wrangles, especially in the Eastern and Rift Valley regions, according to Rev Munyiri.

“We've ended fights between communities by educating them on shunning outdated traditions like livestock raids, as well as offering solutions to their disputes by, for instance, drilling boreholes to end water wars. Our main aim is usually finding peace where there’s none and reconciling warring parties,” she said.

"At the family level, we’ve heard numerous cases of fights between couples, especially during the Covid-19 period due to difficulties brought about by the pandemic. But we have been working tirelessly to counsel couples and assisting them with items like food and clothing.”

She noted that lack of needs such as food, jobs and money to cater for family expenses, including rent, has prompted the rise in stress levels, leading to violence that has resulted in couples inflicting injuries to each other and eventually separating.

“It’s for this reason that we introduced a programme dubbed 'Peacebuilding and home conflicts' geared towards counselling victims of social and gender-based violence, as well as mediating between quarrelling couples and finding a solution,” she said.