•  Operations to be computerised in factories. Traditional weighing machines will be replaced with digital ones, eco-pulping equipment to be installed.

• Old driers will be replaced with metallic ones, modern fermentation tanks will be installed, alarms and CCTV to be installed. 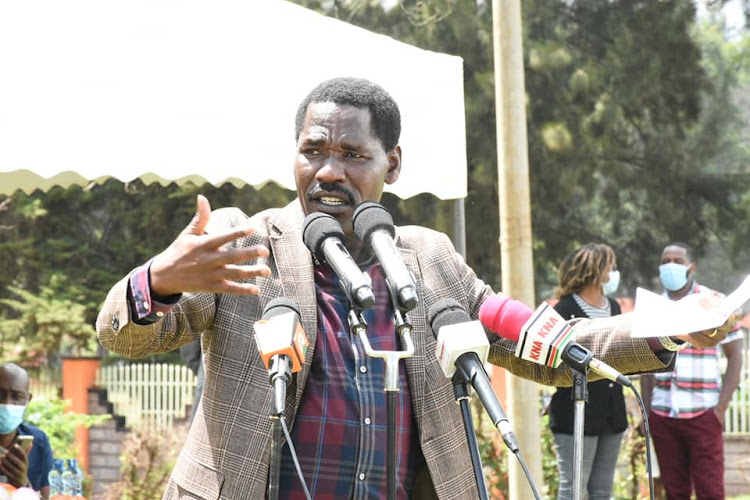 The government will spend Sh7 billion of coffee revitalisation funds to modernise equipment in coffee factories and societies in Mt Kenya region.

Agriculture CS Peter Munya on Friday said upgrades will include eco-pulping machines that use less water and reduce production costs. Digital weighing machines will be replace traditional ones.

Activities will be computerised at the factory and coffee society levels.

Old driers will be replaced with durable metallic ones. Modern fermentation tanks will also be installed.

Alarms and CCTV cameras will be installed to boost security and reduce theft in factories at at society buildings.

He spoke at Ruringu in Nyeri town and Gichira stadium in Tetu  during a three-day tour, from Friday to Monday, for public participation on the Coffee Bill. 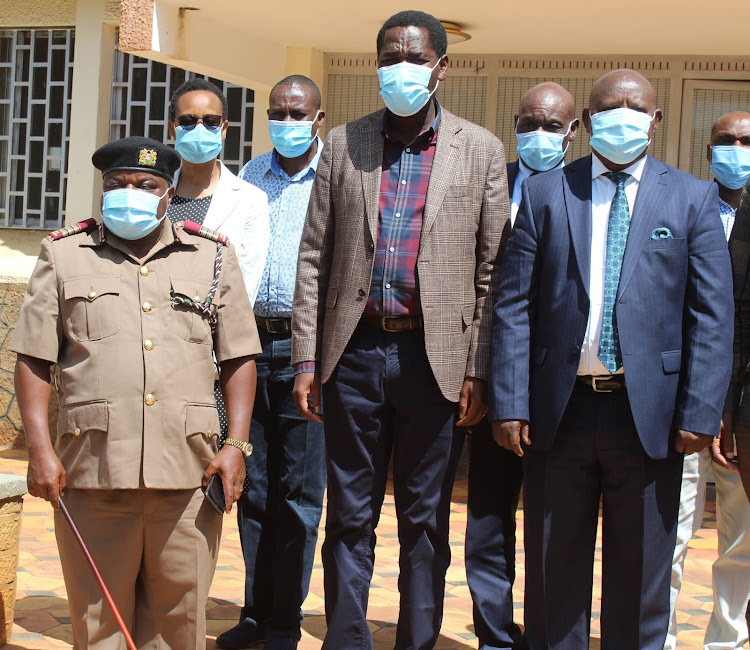 “The programme is on course and we have already started piloting it to ensure coffee quality improves," Munya said.

The CS said the government will also hire and train officers to help in extension services at factories.

“The young men and women will be trained at government cost to learn about coffee husbandry. The government will also cater for their salaries,” he said.

The extension officers will be have three-year contracts. In that period, the government estimates coffee production will have improved and factories will be at liberty to hire the officers.

Recruitment and training will take place in February and by March the officers will be in the field to support improved production and capacity-building in factories.

The revitalisation funds will also cover collection of farmers' data.

On the New Kenya Planters Co-operative Union (KPCU), the CS said the parastatal is already operational.

It has three mills already working. It is marketing coffee and paying farmers. Those who take coffee to the three mills get better prices.

Munya said the draft Coffee Bill has been sent to the Attorney General before it is gazetted and taken to Parliament. It will be subject to public participation.

Under the Bill, no factory or society asset will be used as security for loans.

It proposes revival of the Coffee Research Foundation funded by the government to develop better coffee varieties.

The Bill also prohibits millers and marketing agents from lending to famers as there is a coffee cherry advance with a low interest rate of three per cent.

The Bill also allows factories to register as standalone societies if farmers approve. 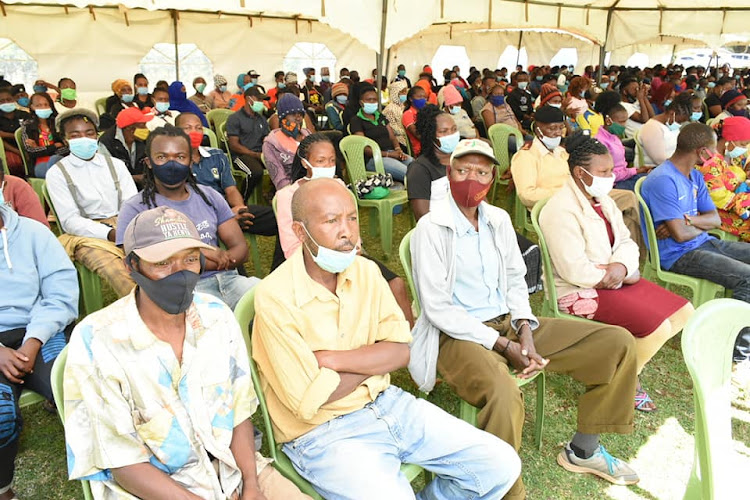 The CS deplored the low uptake of the Sh3 billion coffee cherry advance fund, saying the money is idle in banks as only a few farmers apply for it.

He said it is meant to ensure farmers don't take high-interest loans that have led to the collapse of many cooperative societies.

“I wonder why farmers instead take loans charging 12 per cent interest," Munya said.

Post a comment
WATCH: The latest videos from the Star
by EUTYCAS MUCHIRI Correspondent, Nyeri
Central
09 January 2021 - 11:46
Read The E-Paper