Former Kiambu boss says some people have been requesting him to vie.

• Those who have declared interest in the seat include exiled Kenyan-Canadian lawyer Miguna Miguna, former MPs Dennis Waweru, Margaret Wanjiru and Peter Kenneth.

• Nominated MP Maina Kamanda expressed optimism that the handshake team will produce the next governor of Nairobi. 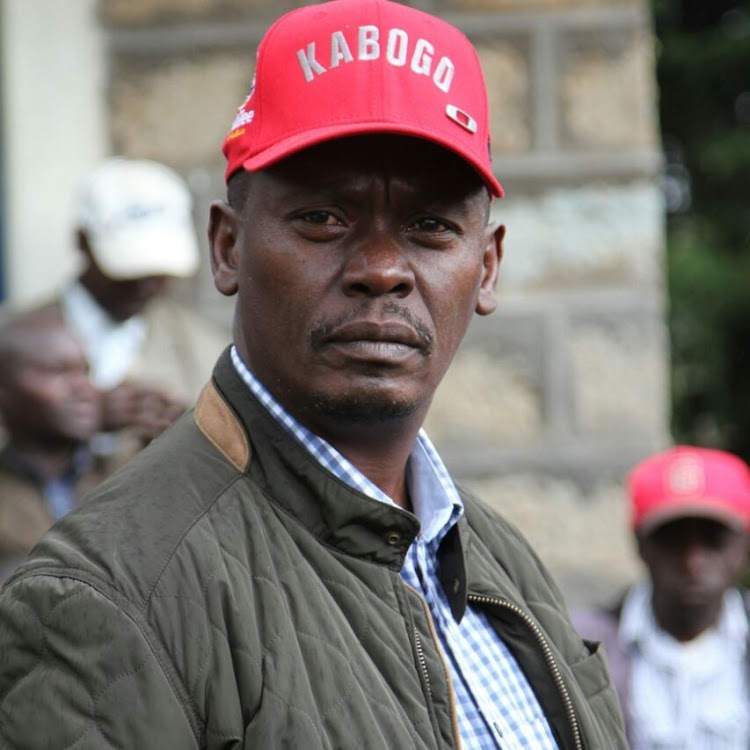 Former Kiambu Governor William Kabogo on Tuesday dismissed reports that he is interested in the Nairobi gubernatorial seat to be filled in an upcoming by-election.

The seat fell vacant after the impeachment of Governor Mike Sonko. Nairobi assembly speaker Benson Mutura was Monday sworn in as acting governor for 60 days.

“It is people's wish that I vie for the seat, but I haven’t said anything about Nairobi,” Kabogo said, adding that it isn't the right thing to do at the moment.

Insiders, however, say Kabogo is working day and night behind the scenes to consolidate his Kiambu political support base to reclaim the governor seat come 2022.

He was defeated by former Governor Ferdinand Waititu during Jubilee nominations and again at the 2017 election. Kabogo ran as an independent candidate but lost by a huge margin.

Waititu was, however, impeached by the Kiambu county assembly and that decision endorsed by the Senate early this year. The seat was taken over by Deputy Governor James Nyoro.

Elsewhere, nominated MP Maina Kamanda expressed optimism that the handshake team will produce the next governor of Nairobi.

He said that even if there are 10 candidates who have declared interest in the seat, the team will craft a formula to nominate the best candidate.

“We will field one candidate under the spirit of the handshake and a suitable formula will be crafted to determine who is best to take the job," Kamanda said.

Waweru and Kenneth are both members of the handshake committee.

Through a clip that is circulating online, Bishop Margret Wanjiru confirms that indeed she will contest for the seat.

“I will contest for the position of governor, as it’s my right and no one will intimidate me,” Wanjiru said in a response to Kamanda.

Kamanda has said the Tangatanga team is behind his woes with Bishop Wanjiru, noting his sentiments were taken out of context.

Political analyst-cum-politician Harrison Mwangi has told Star that Nairobi is a cosmopolitan city, hence party politics and the age factor will play a key role in deciding the next governor.

"The by-election will be determined by several factors such as party, age, and popularity of a candidate. I think it will be a Jubilee-ODM affair as governor candidate might be from Jubilee and deputy from ODM," he said.

Mwangi said the handshake team might produce the next governor.

Sonko has already filed a petition in court to bar the Independent Electoral and Boundaries Commission from publishing the vacancy in the Kenya Gazette.