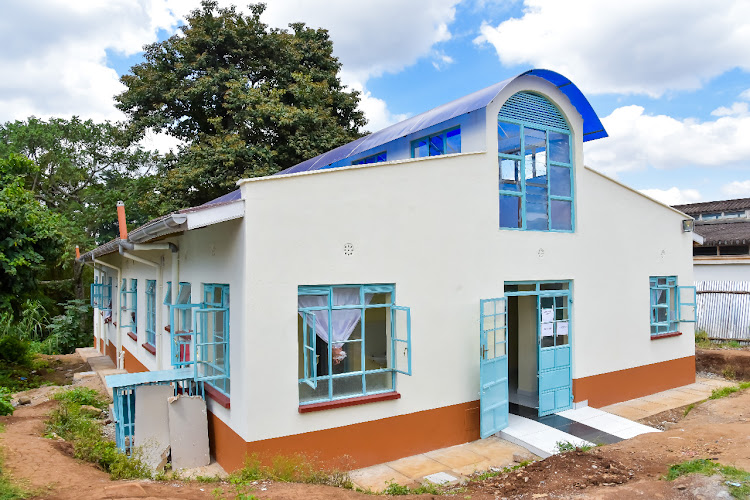 The Kirinyaga government has stepped up efforts to prevent and manage tuberculosis.

The department of health records indicates that the county has a high TB burden, with a case notification rate of 245/100,000 by 2018.

Drug-resistant cases increased by 50 per cent between 2016 and 2018. This has been attributed to poor adherence to the prescribed regimen.

She says TB remains a major public health problem and the leading killer of people living with HIV, despite the fact it is preventable, treatable and curable.

The county government has completed construction of an isolation ward for TB patients.

“The establishment of a TB isolation facility, which was set up in line with the National Isolation Policy, will enhance monitoring of patients who require confinement during treatment,” says the governor.

TB is a contagious airborne disease that is spread through coughs or sneezes. It has been cited as one of the diseases aggravating the coronavirus problem.

Health executive Gladys Kimingi says TB patients are getting the relevant medical attention amid the Covid-19 crisis. She urges people showing symptoms of TB, including prolonged coughing, to visit the hospital for diagnosis and treatment.

The Public Health Act CAP 242, Section 17 classifies TB as a notifiable infectious disease. The Act states that sufferers should be isolated in a designated place while taking their medication until assessment by a medical officer shows they are free from infection and can be discharged without endangering public health.

Previously, a TB patient who failed to adhere to their treatment plan would be confined in prison until they completed their regimen. This requirement was however scrapped by the High Court in 2016. 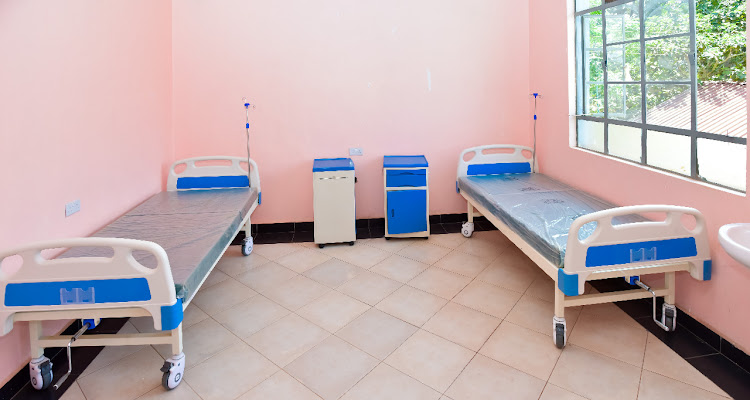