Global charity organisation has provided the services to over 1.5 million patients globally, about 10,000 of them in Kenya.

• Smile Train programme director for East Africa Jane Muturi said they are trying to reach out to every person with the condition to ensure they get treatment.

• Nyeri Health CEC Rachel Kamau said patients will no longer compete for space in the theatre and wards as they did before. 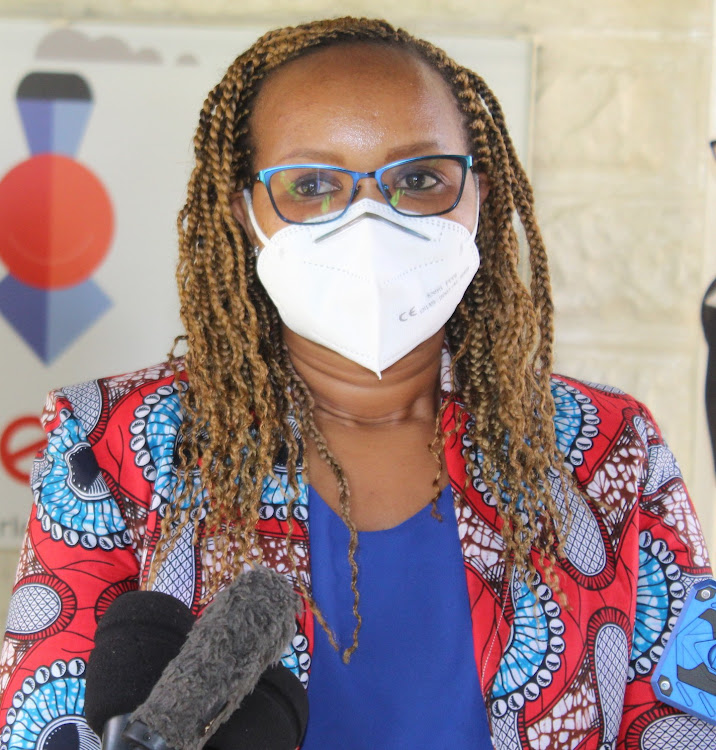 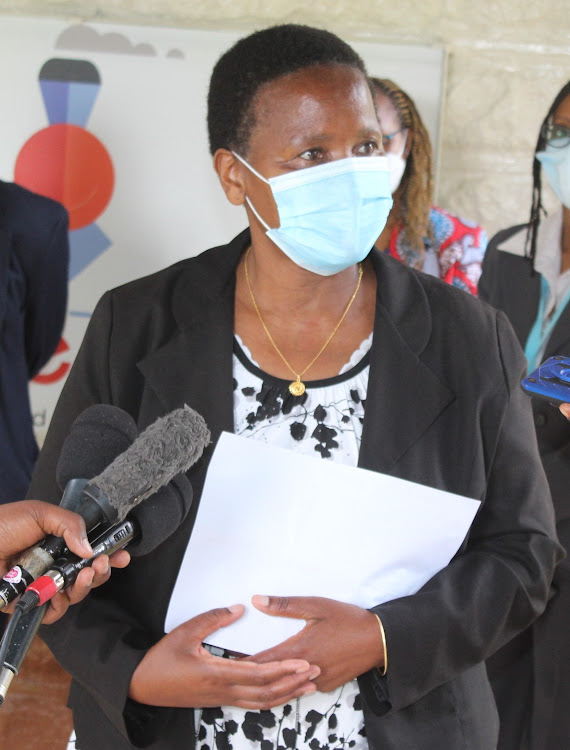 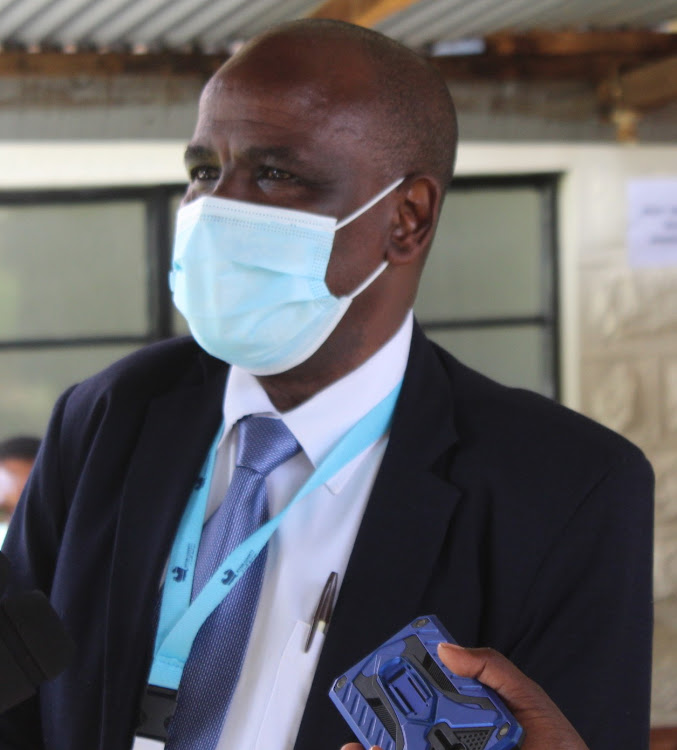 Some 10,000 people are still living with cleft lip and cleft palate in the country despite correction surgery being free.

The Smile Train programme director for East Africa, Jane Muturi, on Monday said they are trying to reach out to every one of them to ensure they get treatment. She called on all those with the condition to go for the free surgical services.

Since the global cleft charity organisation was started 20 years ago, it has provided the services to over 1.5 million patients globally and about 10,000 of them in Kenya.

Its partnership with Nyeri County Referral Hospital since 2013 has also seen 160 patients provided with the services, with Sh20 million having been spent.

Muturi spoke at the hospital during the handover of a surgical ward by Smile Train after its refurbishment, which started in May.

Muturi said the refurbishment will improve accessibility to quality care.

“We get to celebrate that no child born with cleft lip anywhere in Nyeri county or even in the surrounding counties will get to suffer unnecessarily because treatment is available here and it is for free,” she said.

Smile Train was formed in 1999 with the goal of making sure that every child born with a cleft lip and palate has access to a healthy and productive life, she said.

She said children with cleft lip and palate have difficulties eating, speaking and breathing, and are vulnerable to malnutrition. It is estimated that one in 10 children die before they get to their first birthday because they are unable to feed properly.

Health executive Rachel Kamau thanked the organisation for their support in rehabilitating the facility. Patients will no longer compete for space in the theatre and wards as they did before, she said.

The ward was built in the 1980s and toilets were outside, prompting patients to go out even at night.

"Interesting enough, patients of both genders were almost mixed up together, but now we have both a male and a female ward,” she said.

Hospital medical superintendent Robert Ngunjiri said it will now be possible to operate children with cleft lip and palate weekly.

During the Covid-19 crisis, three surgeries will be conducted on Tuesdays and another three on Wednesdays to avoid congestion.

Ngunjiri said before the theatre was repaired, surgeries were often conducted in the main theatre and that was inconveniencing. In the process, the patients, mostly children, have high chances of losing a lot of heat and ending up with hypothermia.

"But now we will be operating right inside the ward and so that risk will not be there anymore,” he said.

Emily Nyamu, the maxillofacial surgeon at the facility, said she was overwhelmed with joy. Since she was posted to the hospital in 2009, she had hoped to see the ward refurbished.