Farmers hope that the cargo train will retain grain, cattle and livestock wagons.

• The stakeholders said the railway will deliver food to Nairobi more reliably and cheaply and cut off transporters who are the cause of high food prices.

• They also hope that the line will offer a more secure cargo transport system compared to road, which is prone to accidents and theft on transit. 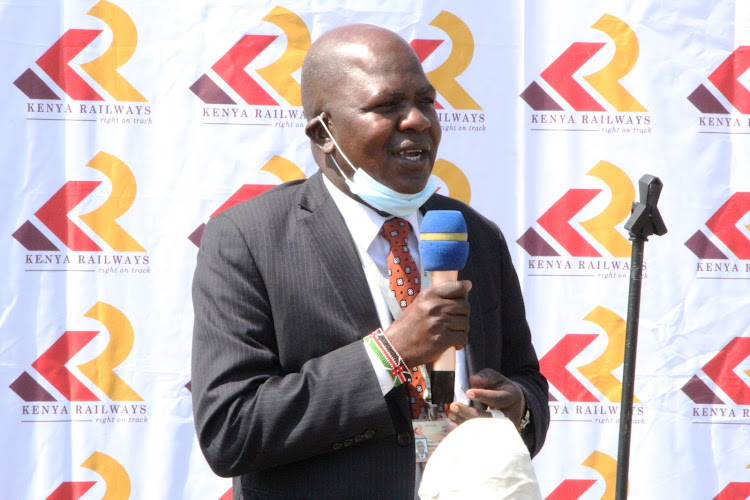 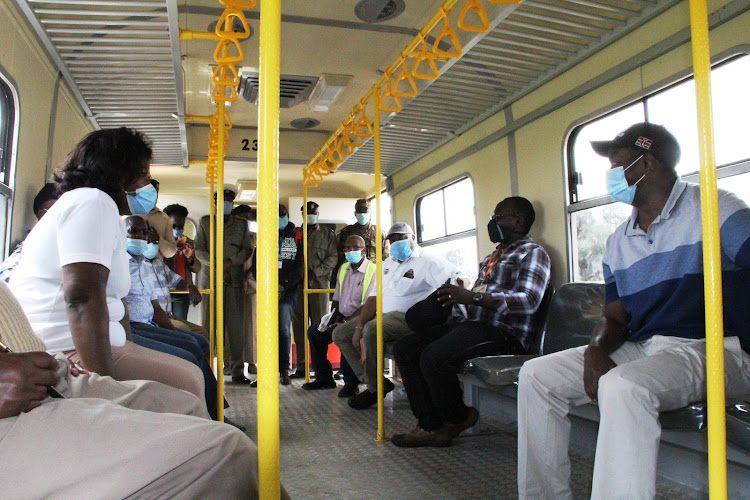 Farmers, traders and government agencies in the Mt Kenya region have welcomed the revival of the Nairobi-Nanyuki railway line, saying it will boost the local economy.

The stakeholders said the railway will deliver food to Nairobi more reliably and cheaply and cut off transporters who are the cause of high food prices.

They also hope that the line will offer a more secure cargo transport system compared to road, which is prone to accidents and theft on transit.

Laikipia Farmers Association chairman Martin Evans hoped that the cargo train will retain grain, cattle and livestock wagons to link them directly to the market.

“We would also like to see the Nyahururu railway line revived. We would like to take our livestock directly to KMC  in Athi River and the Farmers' Choice company to get products from Laikipia,” Evans said.

“We are almost 90 per cent complete and in the next few weeks, we will start trials with partners, businessmen and investors with cargo, ” Mainga said.

Mainga said the line will serve the Northeastern region through Isiolo, parts of Meru and Mt Kenya region.

“We are looking first at container cargo that is going by road all the way from Mombasa towards North Eastern and cargo that is collected at Nairobi ICD,” he said.

“The weight of the lorries transporting the commodity has a negative effect on our roads. We expect the prices of petroleum to drop because of the economy of scales,” Mugo said.

Finlay Bibby of the British Army Training Unit in Kenya said the railway line will help to transport their military equipment.

The stakeholders said that defunct factories such as Mount Kenya Textiles that employed thousands of people in the region will be revived.

The line snakes through Nyeri, Murang’a and Kiambu counties to Nairobi. It was constructed in 1913 and extended to Nanyuki during World War II to supply British forces.

It became a lifeline for farmers in the agriculturally rich region who transported produce from Nanyuki, Karatina and Sagana.

Nyeri Senator Ephraim Maina said that once back in operation, the line will provide affordable transport for local farmers ferrying their commodities to the market.

It will also enable the establishment of special economic zones in areas near railway stations, Maina said.

Maina said the line will also be crucial in reviving the real estate sector and opening up rural areas for trade and creating jobs for many youths.

Shebesh said her ministry has secured slots with the Kenya Police Service and the Kenya Army for youths working on rehabilitating the railway line.

“The kind of money and time we put into our almost 23,000 youths in training every year money that should not go to waste but back to them. We are happy that Laikipia has given us some youths to work on the railway line,” Shebesh said.

Governor Muriithi has indicated that the Central Kenya economic bloc can generate Sh2.7 trillion to the economy.

“What we need to do is implore and exploit the economy of this bloc so that we can sustain ourselves,” the governor said.

“The other day I went to a local supermarket and found imported fruit juice from a foreign country on the shelves and wondered whether we lack such capacity to produce our own,” Muriithi said. 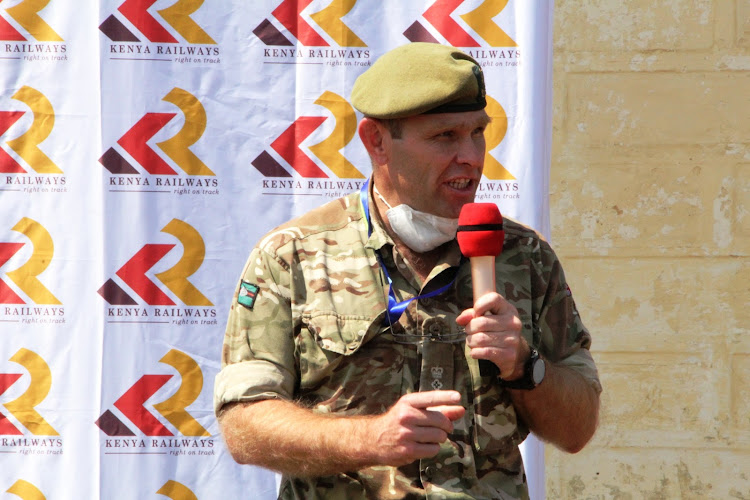