• Buuri MP Mugambi Rindikiri said this is not time to think about BBI but about how to improve the lives of tea, coffee and milk farmers.

• Malindi MP Aisha Jumwa said having MPs elect a president is giving Kenyans a raw deal and denying them the right to vote for their preferred leader. 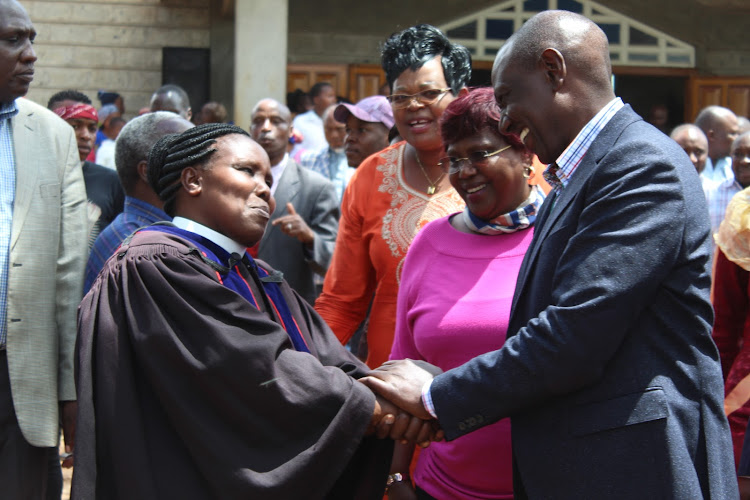 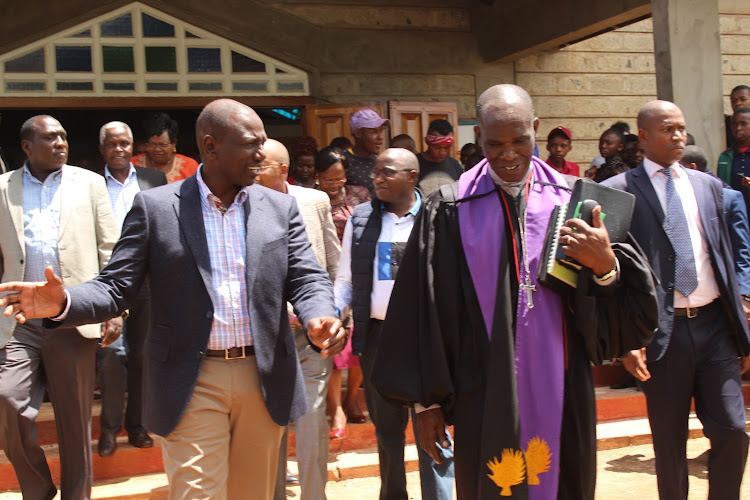 More than 10 MPs accompanying DP William Ruto in Nyeri on Sunday said they will reject the Building Bridges Initiative.

While some MPs said this is not the time to think and talk about the BBI, others said Kenyans have a right to choose all their leaders.

But the DP steered clear of the BBI debate and instead focused on the Jubilee government’s achievements. Ruto also said it was time to end the politics of division, ethnicity and hatred.

MP Gichuhi urged MPs to desist from arguing about the BBI report, but said it will collapse just like the Punguza Mizigo Bill if it does not address Wanjiku’s needs.

“As leaders, we should not even debate about the BBI or debate on who will support it or oppose it because we do not know it’s content but even if they introduce the BBI or Punguza Mizigo, we know where we are heading and will not be distracted,” Gichuhi said.

“The writing is on the wall. We shall support the DP to the end.”

MP Rindikiri said this is not the time to think about the BBI but about how to improve the lives of tea, coffee and milk farmers.

"Let them stay with the BBI in Nairobi. We want them to first address milk, tea and coffee prices before engaging us on BBI politics,” he said.

Rehema said Kenyans are tired of having issues forced on them.

She said there is need to ensure there is proportional representation and there is no way an MP from Lamu can have an equal voting power with one from a place like Mathira, which has over 100,000 voters.

Rehema said MPs cannot sit in Parliament to elect a powerful Prime Minister if there is no proportional representation.

Jumwa said Kenyans are entitled to vote for their leaders. “We are sending you [DP Ruto] to President Uhuru Kenyatta to inform him that we want to elect our own President. We shall not accept the proposal that 50 MPs sit in Parliament to elect a president for us," she said.

MP Kihara said there had been no violence in the last two general elections – 2013 and 2017 – and Kenyans should not be duped that BBI is meant to foster peace in the country.

The leaders also attended a church service at Karatina Town PCEA church before proceeding to PCEA Icuga Church where there was a church fundraising.

At PCEA Icuga Church, the DP contributed Sh1 million and further pledged to donate Sh2 million to buy a school bus for Icuga Secondary School. He also pledged to donate Sh300,000 to help clear the hospital bill for a night guard who was attacked during a recent raid on the church.