Governor Kimemia says there are plans to renovate the dam at between Sh200m to Sh300million.

• Locals say that the seepage, which is the cause of concern, has existed since the 1960s hence draining the dam is ill-intended.

• Nyandarua Governor Francis Kimemia said he has requested Water PS to send a technical team to assess the situation and ensure no loss of life and property will occur.

Residents of Kirima Ngai village in Ol Joro Orok, Nyandarua county have expressed concerns over the planned drainage of a colonial-era dam.

They said that the Ex-Jacob dam is the only source of water for both domestic and livestock use in the area hence draining it will cause suffering for animals and people.

The government intends to drain the dam to avert a potential catastrophe owing to a seepage on its walls.

Locals, however, contend that the seepage has existed since the colonial times and therefore draining the dam becasue of it is ill-informed. 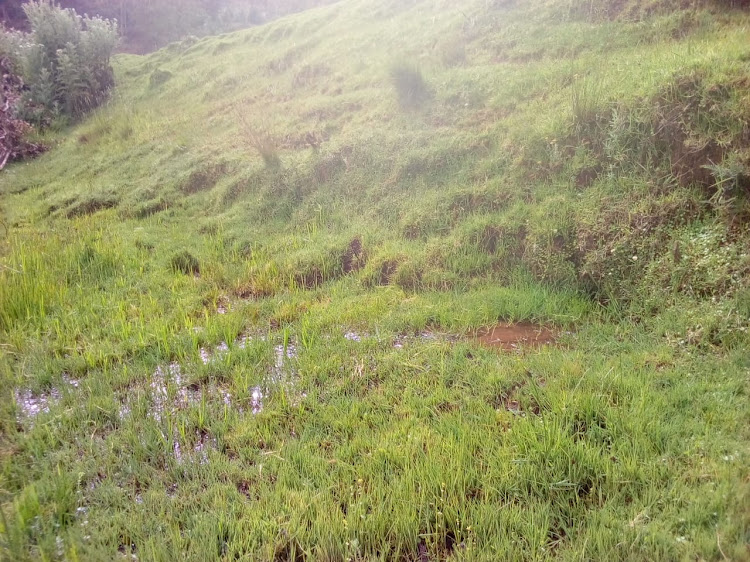 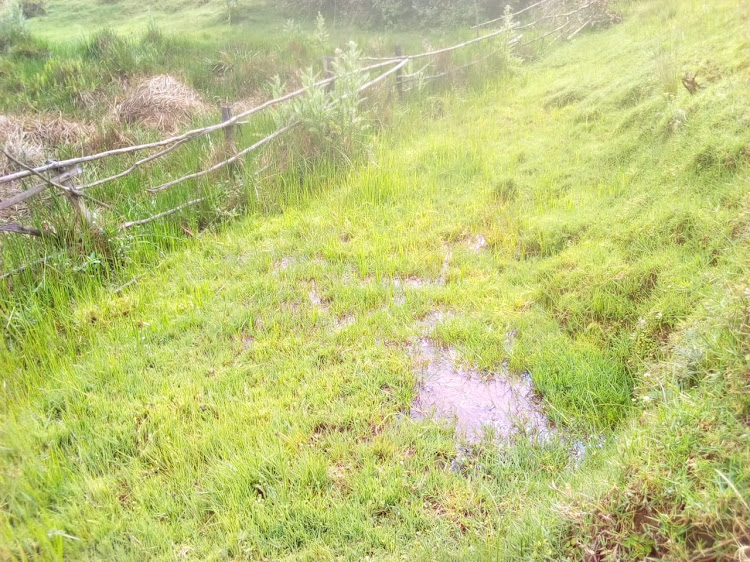 Njihia said that even during the dry period when the dam is not overflowing, the seepage ensures an uninterrupted flow of water downstream to Camuka, Ol Joro Orok, Kanguu and Kirima villages.

“For us who know, the seepage is beneficial to thousands of people downstream. But visitors with engineers’ point of view warn that the dam is at risk of breaking its walls,” he said

Wanjau Kariuki, whose land touches the dam said they relocated to Kirima Ngai in 1965, when he was a child, and the seepage was there.

“These people want to destroy our lives by destroying our only source of water,” he said

Mary Wangeci said if the dam is drained women and children will suffer the most as they travel for distances in search of water.

If the dam must be drained, they said, only a small volume of water should be removed and some amount be retained for them to use during the dry period.

Residents said since 2013, consultations have been going on to have the dam repaired and expanded to increase its water volumes in order to serve many people and promote irrigation.

“In 2015 we were told some Sh160 million had been allocated and Sh40 million would be added later, but to date, no work has started. Is this another Arror or Kimwarer project?” Njihia posed

Instead of the project being implemented, locals said,  Nyandarua county commissioner, Boaz Cherutich led a team to the dam after the Solai Dam, Nakuru, disaster.

After the visit, the official declared the dam a looming disaster without giving the locals a chance to give their views.

Contacted for comment, Cherutich said that he was in a meeting and requested the Star to text him.  He had however not responded to the text message by the time of going to press.

Nyandarua Governor, Francis Kimemia, said he has requested the Water PS, Joseph Irungu, to send a technical team to assess the dam and determine how much water can be drained and retain enough for the locals.

“The draining must be done by experts who will ensure no loss of lives or destruction of property downstream, not by quacks,” he said.

Kimemia said there are plans to renovate the dam at a cost of between Sh200m to Sh300million.

Job to be completed before the onset of the long rains
Counties
11 months ago
STAR COMMUNITY POLICY AND PARTICIPATION GUIDELINES
by NDICHU WAINAINA Correspondent, Nyandarua
Central
10 September 2019 - 00:00