Ruto is in New York for the 77th United Nations General Assembly.

•In a statement on Thursday, MMTC said talks were centred on supporting investments in the country.

•Mwale and his team used the meeting to congratulate Ruto on his victory as the fifth President of Kenya. 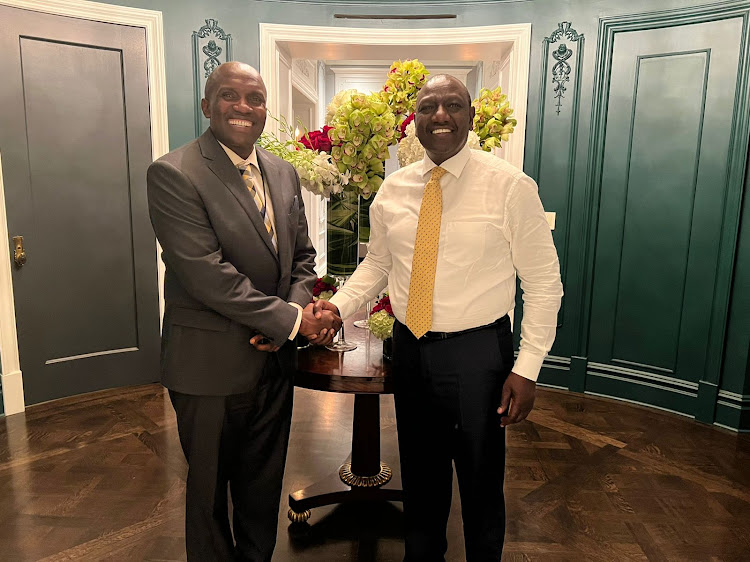 Mwale is the founder of Mwale Medical and Technology City (MMTC) based in Butere, Kakamega county.

In a statement on Thursday, MMTC said talks were centred on supporting investments in the country.

Mwale and his team used the meeting to congratulate Ruto on his victory as the fifth President of Kenya.

“We had the honour to meet with President William Ruto and his delegation in New York, USA to discuss our investments in Kenya," MMTC said.

“The president pledged full support and thanked Julius Mwale of Mwale Medical and Technology City (MMTC) for investing in Kenya and creating jobs for the youth."

Mwale also met other world leaders and top corporate businessmen during which he discussed investment in the city situated in Butere, Kakamega County.

The leaders he met included Presidents of Ghana, Sierra Leone and leaders from Google, MTN, and Philanthropist from Melinda Gates Foundation and Strive Masiyiwa of Liquid Telecom

“Our team furthermore held investment discussions with the world and corporate leaders on the sidelines of the 77th United Nations general assembly,” the statement added.

Mwale and his team also met with the President of the National Basketball Association (NBA) Adam Silver. 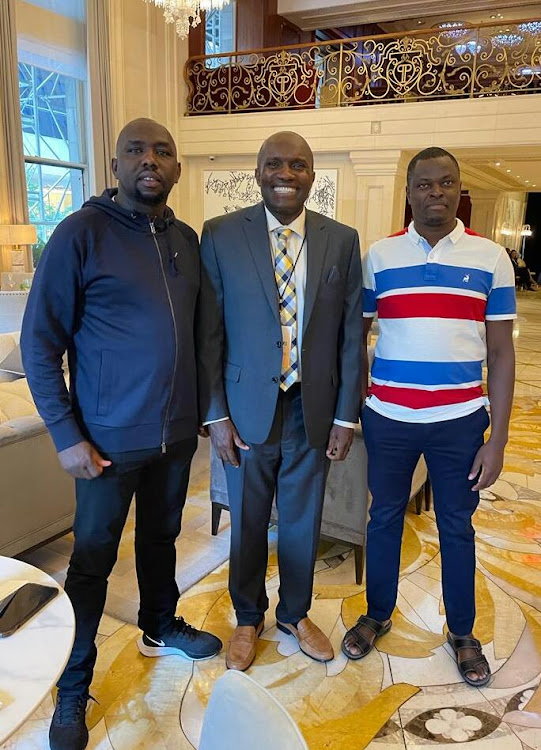 They discussed the possibility of an NBA Africa stadium at MMTC.

The team also met with Patrice Motsepe the president of CAF during which they discussed a possibility of a soccer clinic at MMTC for training next-generation soccer players in Kenya.

Since its initiation in 2015, MMTC has received widespread admiration from a majority of both local and foreign visitors who have toured the project to witness the significant progress implemented across its project phases.

The project's success has been attributed to its model of reaching out to locals within the project perimeter and establishing key contacts and relationships.

MMTC is built with 100% sustainable sources of energy including hundreds of solar-powered streetlights already brightening up freshly paved roads, as well as a 10-megawatt solar power plant that produces clean electricity for the city.

Post a comment
WATCH: The latest videos from the Star
by BOSCO MARITA
Counties
22 September 2022 - 14:08
Read The E-Paper