The session was chaired by the assembly clerk Winnie Chemase.

•Kemboi an Arror from Baringo North outshined seven contestants in a heated competition. 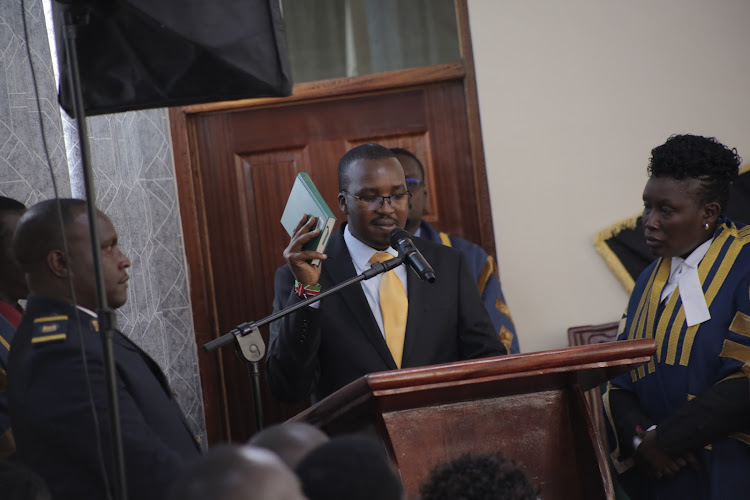 Youthful lawyer Vincent Kemboi, 35, is the third speaker for the Baringo County assembly after thrashing seven competitors in a heated contest.

Kemboi garnered 31 votes out of the total 45 Members of the County Assembly (MCAs) who turned out to elect the speaker after being sworn in on Wednesday.

The session was chaired by the assembly clerk Winnie Chemase.

“I thank you most sincerely the honourable members for entrusting me in this position. I pledge to serve your own interests, the people of Baringo and the Nation,” he said. 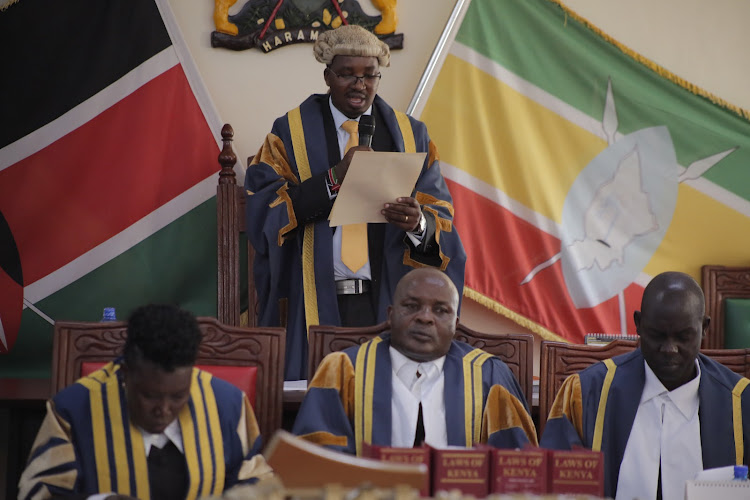 Kemboi, from remote Kaptere village in Baringo North Constituency, has been an advocate of the High Court for more than 11 years. 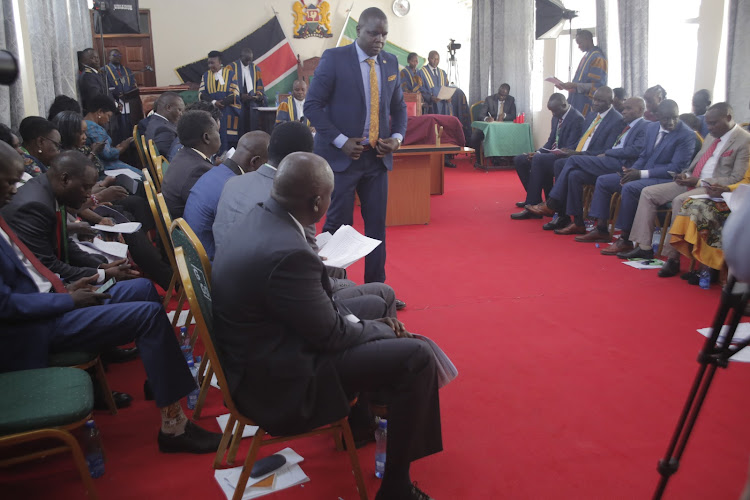 Kemboi however takes over the seat from the immediate former second assembly speaker David Kiplagat who had resigned to contest Baringo Central legislature seat but lost in the UDA party nomination to the incumbent Joshua Kandie.

The office was previously held by the current Tiaty MP William Kamket between 2013 and 2017.

Professionally, Kemboi worked with the National Intelligence Service (NIS) for four years as a legal officer before he was seconded to the ministry of foreign affairs and later to Intergovernmental Authority on Development (IGAD).

Academically, Kemboi, has posted exemplary results from the Primary School to college level. 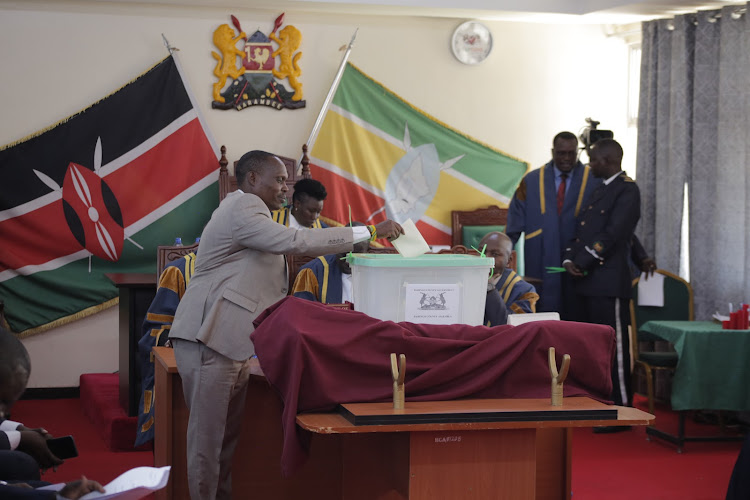 He currently holds a bachelor's degree in law (LLB) which he pursued from the year 2005 - 2009 at the University of Nairobi with a postgraduate diploma in strategic security studies from the same institution.

He pledges to facilitate MCAs in executing their mandate of legislation, oversight and representation.

The speaker also aspires to preach peace and cohesion among the warring communities in Baringo, saying banditry and cattle rustling menace has seen the county lag behind in terms of development.

"Baringo is blessed with natural resources that would promote economic growth, but without peace and proper legislation then we will not go anywhere," he said. 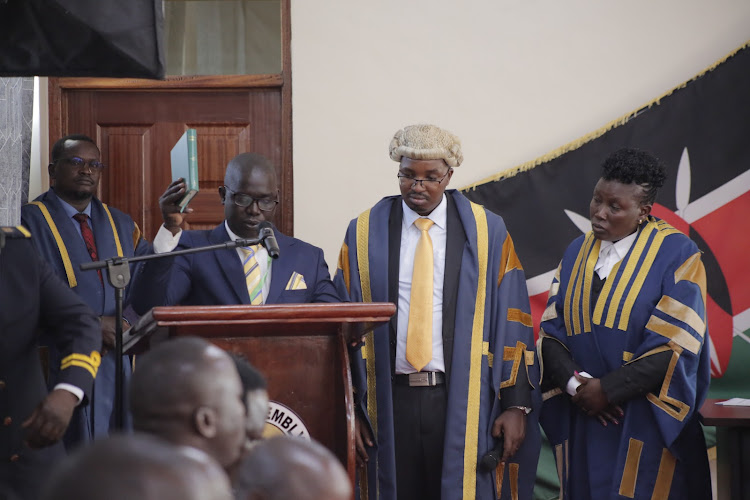 He further assures that he will act as the bridge between the executive and the assembly without compromising the oversight role of the house.

Post a comment
WATCH: The latest videos from the Star
by JOSEPH KANGOGO Correspondent, Baringo
Counties
21 September 2022 - 21:38
Read The E-Paper