Changwony said the majority of Lake Baringo victims are hunger-stricken, and in urgent need of relief food, drugs and tents. 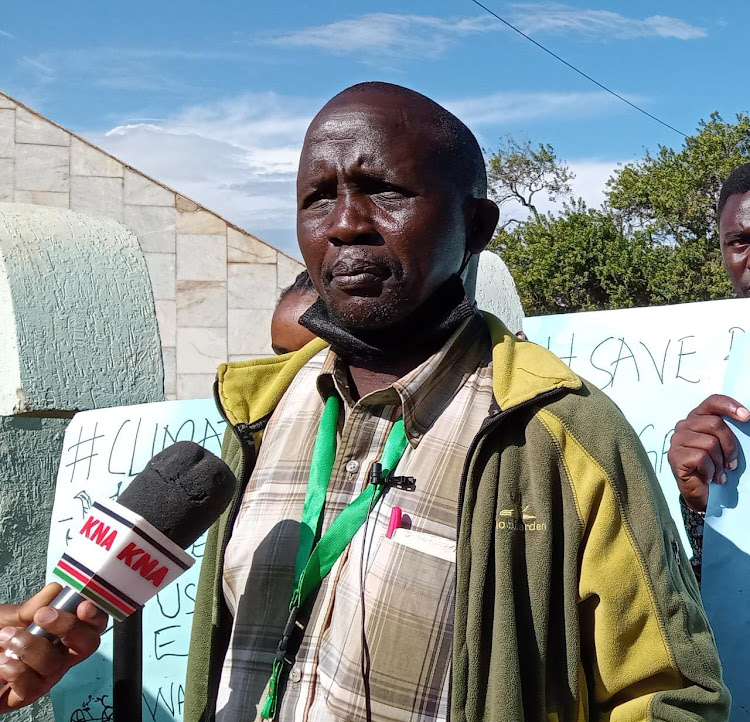 A man has treked more than 70 kilometres to Kabarnet town to push the government to resettle people displaced by floods in Lake Baringo.

Joshua Changwony, 50, said nothing has so far been done to help the victims since the lake swelled, owing to heavy rains.

“As victims we have been making frantic appeals asking both National and the county governments to assist but there is no response since,” Changwony said.

He began walking from his Loruk rural home on Thursday and arrived in Kabarnet town on Friday around 11am.

Holding twigs and placards, he said he has personally been rendered homeless after his homestead got submerged deep inside the flooded Lake near Loruk, Baringo North Sub-county.

“All my properties including my farm and a small kiosk were also marooned, leaving me empty and just languishing in abject poverty,” the victim said.

He decided to trek in order to highlight the issues affecting the over 30,000 displaced victims whose plights are yet to be addressed.

Changwony said the majority of the victims are hunger-stricken, and in urgent need of relief food, drugs and tents.

He said the victims have been left alone battling crocodiles and hippos, which have since claimed lives of many innocent people including children.

Other lakes in Rift Valley, like lakes Nakuru, Naivasha, Lake 94, Bogoria and Turkana, were also flooded, displacing thousands of locals.

Changwony further attributed the excessive flooding in the lakes to serious climate change as a result of aridity caused by massive deforestation.

“People have the freedom to cut down trees to burn charcoal or cultivate farms while the government hasn’t bothered to advocate for planting of more trees like it does in the Kenyan highlands,” he said.

Baringo County Environment Chief Officer Richard Ruto said the flooding of the lakes caused destruction. “Even our county tourism-attraction sites and hotels got submerged,” he said. 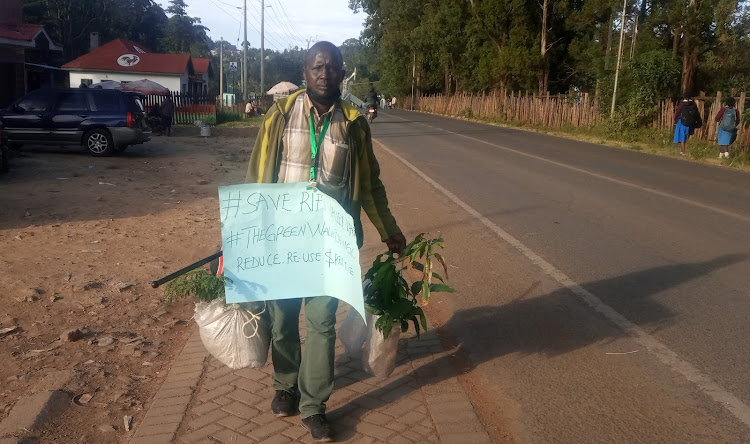 Ruto said a team of scientists had visited the affected lakes and would soon come up with a conclusive report, which would inform and bring together multi-agencies to provide for collective, lasting solutions to mitigate the natural calamity.

“As at now we cannot offer a sporadic short-term solution to a few affected individuals, we rather want to have something sustainable that will gather for all the victims across the region,” he said.

In May, Baringo Governor Stanley Kiptis called on the residents living around flooded lakes to relocate quickly to safer higher grounds to avert loss of life and properties ahead of the rainy season.

“We are not ready to lose our people and their properties so we are calling upon them to take the early warning to migrate to the raised grounds,” Kiptis said.

Post a comment
WATCH: The latest videos from the Star
by JOSEPH KANGOGO Correspondent, Baringo
Counties
14 November 2021 - 23:00
Read The E-Paper