Shocked to find family members taking care of their loved ones put in isolation despite the risk of contracting the virus.

• Kitetu reprimanded medics for being reckless and unethical.

• She said the hospital staff had not complained about understaffing. 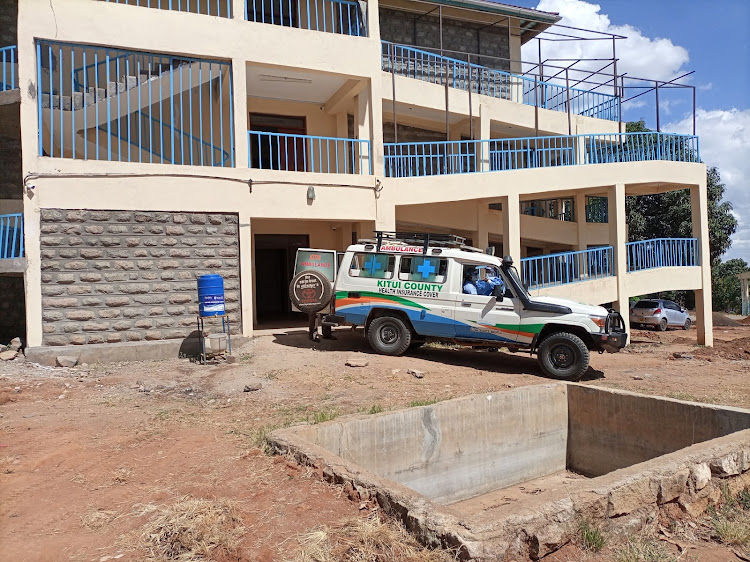 Kitui health executive Winnie Kitetu on Wednesday reprimanded medics for being reckless and unethical by allowing relatives and visitors into a high-risk Covid ward.

She said the staff exposed many residents to the coronavirus at the Kitui County Referral Hospital isolation ward.

Kitetu stormed the isolation ward and was shocked to find relatives of Covid-19 patients in the ward.

She said the hospital staff had not complained about understaffing and it was wrong to tell relatives to take care of the patients.

“It was a serious and regrettable mistake which I have sorted. Henceforth, the ward will remain exclusive for the medics and the sick,”  Kitetu said. 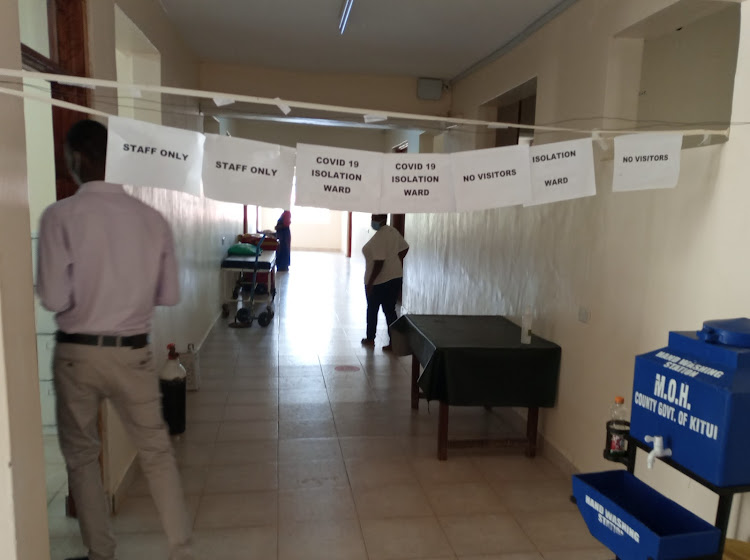 NOTICE The pin up at the Kitui County Referral hospital Isolation ward that declare the ward out of bounds for visitors.
Image: Musembi Nzengu

Her move came after Gladys Kivoto, a former chief officer with the Kitui government, earlier on Wednesday raised the alarm over the casual way the isolation ward was being run, warning that it could fuel the spread of Covid-19.

Kivoto's mother was admitted to the ward but they opted for home-based care given the situation there.

“The high and unchecked number of visitors walking in and out of the isolation ward is picking up the virus. It is of concern that such people are intermingling with their relatives and the public at home oblivious that they were spreading the virus,” she said.

Kivoto’s sentiments were echoed by another resident, Kiatu Ndua, who had his uncle admitted to the isolation ward. The uncle passed on.

Ndua said people who were not sick were being forced to remain in the ward to take care of their Covid-19-positive relatives.

The situation at the ward was worrying considering the Kitui Covid-19 infection has been spiralling at an alarming rate.

By Tuesday, 68 people were reported to have contracted the disease and the numbers were escalating. 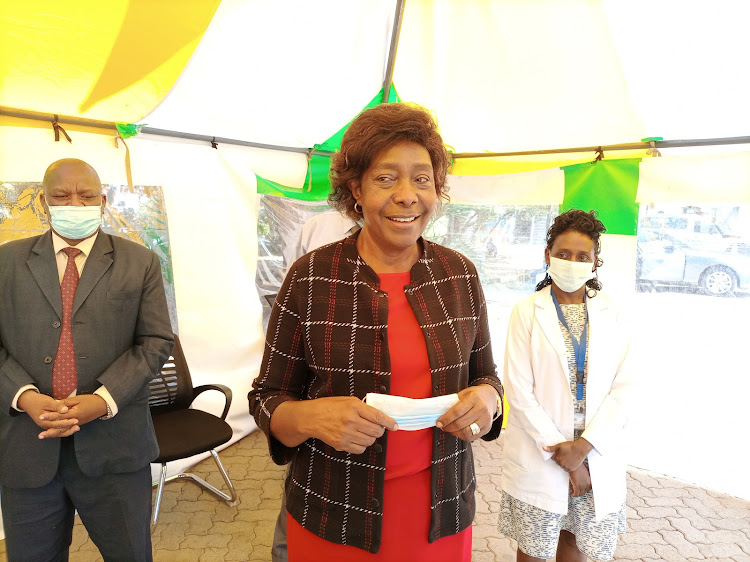 “Already within one month, we have seen an upsurge of 346 cases that have been recorded in this county.  Although we have not got to the mark where we can be locked down, this is a very worrying trend,” she said. 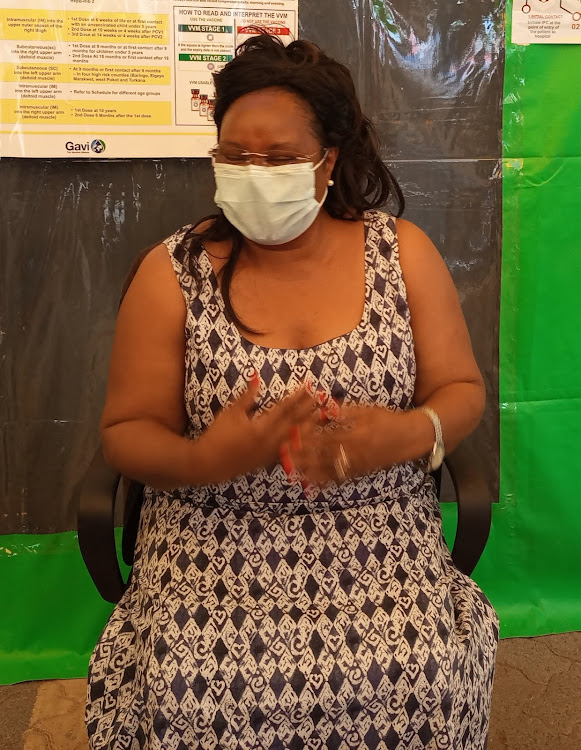