Six people have died in less than a month after consuming 'stolen' chang'aa, villagers say they were bewitched 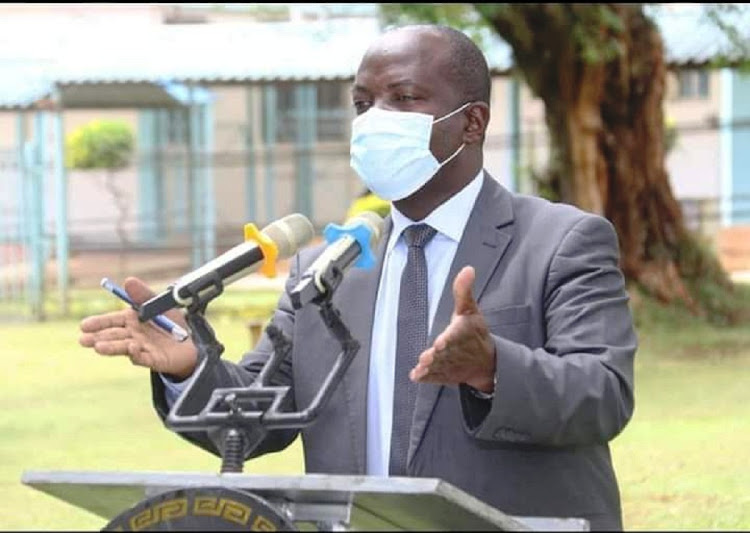 Six people have died in Shinyalu constituency in Kakamega in the last month in what villagers believe to be witchcraft.

They died in Shina village. Their deaths have been linked to witchcraft that was triggered by an alleged theft of chang'aa.

More villagers are showing symptoms similar to those exhibited by the dead.

And now, the county government has dispatched a team of specialists to ascertain the cause of the deaths.

"We have dispatched specialists to examine and take samples from patients exhibiting symptoms similar to those seen in those who died for tests for us to know what they are suffering from,” Matemba said in his office.

Villagers have panicked. There is palpable fear that 22 other people who shared the allegedly stolen brew could die soon.

They have all developed symptoms. The symptoms include swollen hands and genitals. The last two victims died on April 4.

Locals believe the owner of the illicit brew could have resorted to witchcraft after the victims failed to come out to apologise for the theft.

Area MCA Edward Shivembe said on Thursday that though residents believe their dead relatives were bewitched, only results from the sample taken from those ill will confirm whether the disease is treatable.

“If the tests do not return any medical conditions, then we’ll know that it's witchcraft. It is interesting that a son to the brewer is also among those who are struggling with the condition,” Shivembe said.

Families of the dead on Thursday claimed their loved ones died after consuming the illicit brew believed to have been stolen.

They said the theft occurred in January and that the first death was reported within the same month.

The brewer is said to have bitterly complained about the losses and demanded that those who stole his brew up and apologise to avoid unspecified consequences.

Matemba said the county medical team had interrogated two of the victims who have shown willingness to be examined.

County ambulances will ferry the patients to the Kakamega County General Hospital for tests.

Matemba refuted claims that the deaths were reported last year. He said the six died in an interval of two weeks.

Records at the office of the area assistant chief attributed the deaths to anthrax, Matemba said.