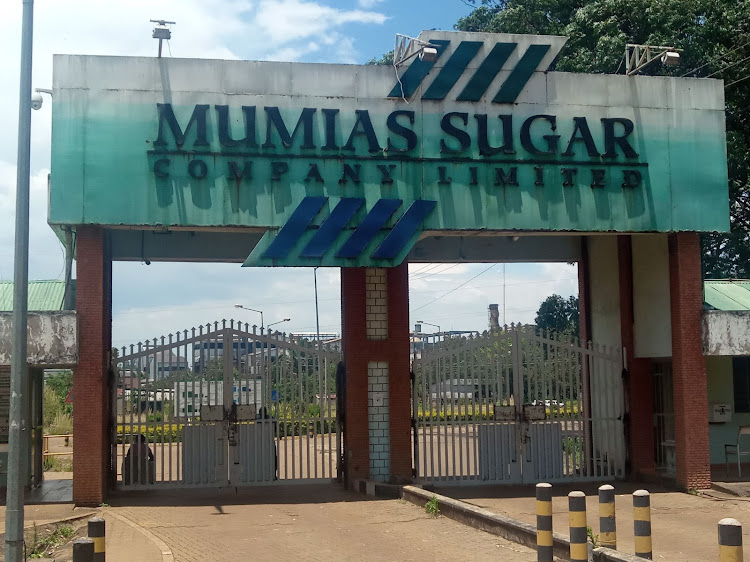 This is in a bid to enhance outgrower services and revive the struggling Mumias Sugar Company.

The organisation, which provided a link between the miller and farmers, collapsed in the early 2000s following mismanagement.

The revival of the farmers' outfit is part of recommendations in a report by a task force appointed by Governor Wycliffe Oparanya to find the best way to resuscitate the miller.

"The county will ensure outgrower services resume to encourage farmers to resume sugarcane farming and boost production so that Mumias operates without interruption when it begins crushing cane in August," he said in Kakamega on Tuesday.

The company, which is under receivership, remained shut for over a year due to a shortage of cane and huge debts owed to banks, other financial institutions and state authorities.

The governor said Mocco will be facilitated to provide farmers with inputs such as fertiliser, seeds, affordable loans and ploughing services to enhance cane production.

He said farmers will be allowed to hire county tractors to prepare land at a subsidised rate.

Oparanya said an elaborate plan has been developed to encourage farmers who uprooted their cane after the miller closed.

"We plan to have cane seedlings planted on the entire 12,000 hectares (29,652 acres) of the factory's nuclear farm, which had become grazing fields. We have already planted cane on 1,000 hectares (2,471 acres) and the exercise is ongoing," he said.

"It is not easy to convince farmers to go back to cane farming because they suffered when the company collapsed, but I am happy that our initiative as a county government is bearing fruit."

Oparanya said farmers have been advised to plant cane at intervals to ensure a steady supply of cane to the factory for crushing. He said zoning of farmers will be done to achieve this goal.