First event will be held in February next year 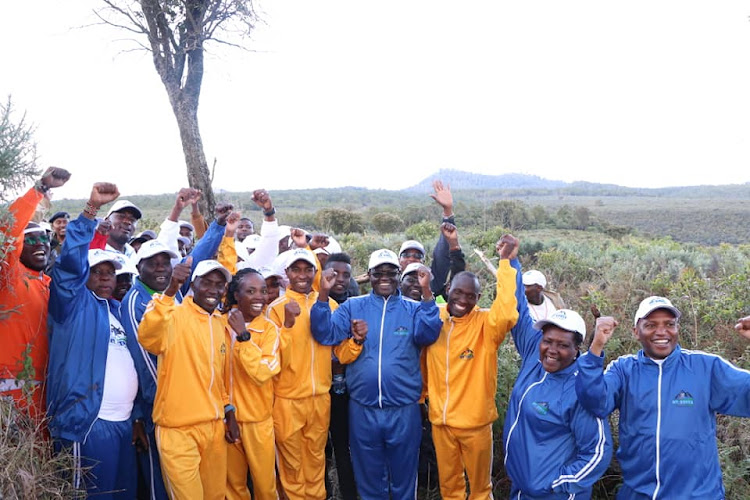 Meru Governor Kiraitu Murungi has invited athletes to an annual mountain running championship to raise money for a cancer centre.

The event called Challenging the Heights begins on a yet to be announced day in February next year.

Proceeds from the race will go to building of Meru Cancer Institute at Meru Level 5 Hospital.

Mountain running is a combination of running, jogging and walking depending on how steep the trail is. The World Mountain Running Association has been organising world championships since 1985.

The money will also be used for conservation of Mt Kenya forest.

“We have identified Purity Kajuju [2018 Mountain Running World Championships gold medal holder] as our brand ambassador on mountain running," Kiraitu said during the launch at the Kenya School of Adventure and Leadership in Buuri, Meru.

He said the event will feature elite runners, institutional and corporate competitions, the elderly and junior competitions.

"Cancer is a monster that kills the prominent rich and the poor. Let people take the initiative and we will invest on research so that we address its causes,” Deputy Governor Titus Ntuchiu said.