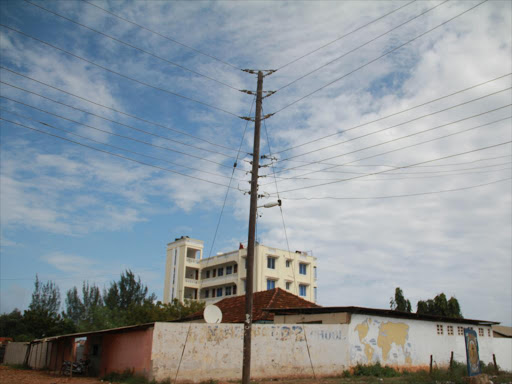 Rural demand for electricity connections is significantly lower than the Kenyan government predicted, even when connection costs are highly subsidised, according to economists at the University of California, Berkeley.

These results come at a crucial moment for Kenya. Rural electrification rates are low at less than 10 per cent and the government has ambitious plans to scale up electrification in rural areas.

In 2015, Kenya announced a US$364 million programme funded mainly by the African Development Bank and the World Bank, to launch the Last Mile Connectivity Project. The aim of the LMCP is to connect millions of households to the national grid by reducing the connection price from Sh35,000 to Sh15,000. Many of the households targeted by the LMCP are Kenya’s poorest, rural households.

The UC, Berkeley researchers found that even at this revised price, demand for electricity connections was much lower than expected.

“Since we found lower take-up than we had expected, even at highly subsidised connection prices, the LMCP’s plan to allow newly-connected households to slowly pay for their electricity connections over time will be critical in ensuring the success of the project,” said Prof Catherine Wolfram, one of the authors of the research paper.

Nearly all households offered a 100 per cent subsidy took up the connection but demand fell sharply with price. Demand was close to zero for the low subsidy and the no subsidy households. Demand for an electricity connection was significantly lower than predicted by the government in an early 2015 planning report, as well as the research team’s calculations before the intervention. Not surprisingly, wealthier households were much more likely to connect.

According to the researchers, a few factors might be suppressing demand, including large amounts of bureaucratic red tape, which lead to lengthy installation delays, low grid reliability, especially in rural areas, and household credit constraints.

“To get the Last Mile program right, the government of Kenya will need to factor in the connection price, repayment period, and may also need to shorten the installation period and institute improvements in service quality,” said Kenneth Lee, another one of the scholars. According to Kenya Power, the LMCP is currently underway and will soon be expanding nationwide.