Retrenchment at Unilever to leave 1,500 jobless

•Unilever is under pressure after a failed £50bn bid for a division of GlaxoSmithKline, and some shareholders have demanded changes 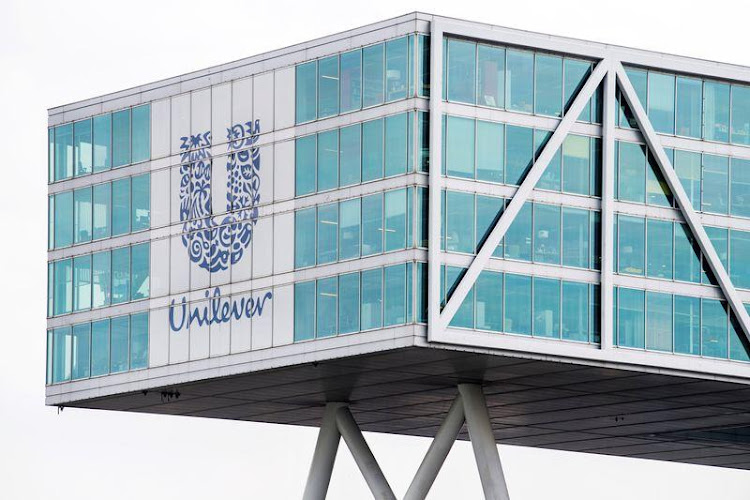 Consumer goods giant Unilever has confirmed it will cut about 1,500 jobs globally as part of an overhaul of its management and structure.

It said the five percent cut in the workforce would not affect shopfloor jobs in factories.

Unilever is under pressure after a failed £50bn bid for a division of GlaxoSmithKline, and some shareholders have demanded changes.

The firm employs more than 6,000 people in its UK and Ireland operations.

Plans for jobs cuts and a re-organisation have been underway for many months.

The new Unilever will be re-organised around five divisions, including beauty, personal care and ice cream, resulting in several senior executive changes along with cuts further down the management chain.

"Our new organisational model has been developed over the last year and is designed to continue the step-up we are seeing in the performance of our business," said chief executive Alan Jope.

"Moving to five category-focused business groups will enable us to be more responsive to consumer and channel trends, with crystal-clear accountability for delivery. Growth remains our top priority and these changes will underpin our pursuit of this."

The announcement comes just a week after Unilever sparked anger from some investors when it dropped a short-lived pursuit of GlaxoSmithKline's (GSK) healthcare business.

Unilever had initially said it wanted a bigger slice of the personal healthcare and hygiene market, to offset slow growth in its foods business.

But GSK, which owns brands such as Sensodyne toothpaste and Panadol painkillers, said the offer "fundamentally undervalued" the division and Unilever has since refused to raise its bid.

The saga has sparked unease about the firm's management under Jope, with the head of Unilever's 13th biggest investor labelling the GSK bid as a "near death experience".

In a scathing attack, influential fund manager Terry Smith, who runs Fundsmith, criticised Unilever's "meaningless platitudes" over its social and environmental commitments and told Jope to focus on improving the existing businesses "before taking on any more challenges" like the GSK bid.

After the humiliation of having its bids for GSK's consumer healthcare business repeatedly rejected, this is a real "What next?" moment for Unilever.

The answer appears to be to knuckle down and focus on the existing business, trimming out excess fat and attempting to accelerate growth, rather than building new empires.

It is likely to be a more popular approach with leading investors, several of whom were deeply unhappy with the idea of a move into the personal healthcare business.

The fact that activist investor Nelson Peltz has come on board is likely to add extra urgency to the restructuring process.

But that still leaves question marks hanging over chief executive Alan Jope and his team. Can they restore their lost credibility - and do they have anything else up their sleeves?

It emerged on Monday that Trian had taken a stake in Unilever. The size of the stake is not known but Peltz's decision pleased investors, with shares in the company jumping by 7.3% in London on Monday.

In a note, analysts at Barclays said Peltz's investment "will not be that much of a surprise to industry specialists".

"From Unilever's perspective, the status quo is not an option," they added. "It would seem that the stars are aligning with both Unilever management and an activist pushing for more urgency."

Analyst Susannah Streeter, from stockbroker Hargreaves Lansdown, said Tuesday's announcement was attempt by management "to show they are getting the house in order".

Unilever shares rose briefly after the news, but have since lost ground. "Some investors [are] not satisfied that cost cutting alone will be enough to ensure Unilever turns a corner," Streeter said.

She added: "Clearly more clarity is being demanded about the direction ahead, and Alan Jope is still under pressure to come up with a brand new strategy."