An overview of cryptocurrency growth in Africa

• Since its introduction in Africa, cryptocurrency has shown steady growth to be the future currency of Africa.

• It has also been predicted that it will soon take over all the already-using digital payment in the large continent. 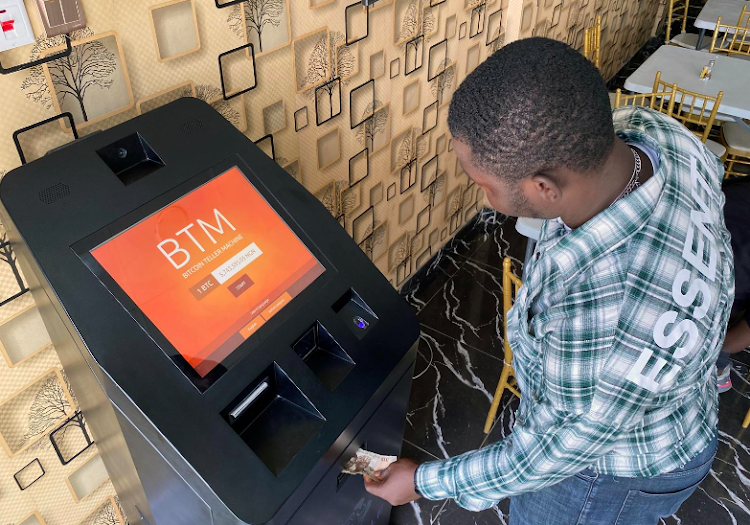 Cryptocurrency is not confined to boundaries. Just like every digital facility that you can access from all over the world.

Similarly, cryptocurrency- the most revolutionary digital currency can also be used for multiple benefits from everywhere.

Since its introduction in Africa, cryptocurrency has shown steady growth to be the future currency of Africa.

It has also been predicted that it will soon take over all the already-using digital payment in the large continent.

Be it Ghaza, Kenya, Nigeria, Botswana, or any part of Africa, cryptocurrency is breaking records with its highly volatile price values. Being a great store of value, this profitable asset has the potential to help Africa to fight its decades-old problem with the help of the immediate edge.

From battling with high inflation rates and managing capital controls to excluding the interference of government, bank, and monetary systems, cryptocurrency has been a major help to Africa. Recent research by Arcane shows that around 50% of African nations are known to top the list of highest crypto use globally. With that, Nigeria has been driving the world crazy with its 89 million supply of Bitcoin.

This unexpected and rapid emergence of cryptocurrency in Africa has not only surprised many people but also has become a reason for severe financial competition among the countries. With that said, let’s now have a look at a few more factors that further prove the sparking cryptocurrency growth in Africa.

Being a diversified continent, Africa has a history of trying and testing various ways in stabilizing its struggling financial economy. But unfortunately, the disunity among people never leads them to success. However, cryptocurrency is an independent, decentralized distributed ledger that enabled Africans to no longer depend on any other for making transactions and ultimately getting money into the pocket.

With the immense use of mobile payments like M-Pesa and others, Africans had already been subjected to digital money and how it works. However, the use of M-Pesa in the continent proved extremely beneficial for making smooth and hassle-free money transactions. In light of this, the cryptocurrency didn’t take much time to grow and acquire the trust of the local Africans.

How bitcoin met the real world in Africa

The extremely diversified cryptocurrency market in Africa has left numerous crypto-rich countries back in the race to become the global crypto leader. They soon realized the potential of cryptocurrency and acquired appreciable progress with their cryptocurrency dealing in the continent.

Cryptocurrency is defined as a basic unregulated digital asset that neither depends on the government nor any other third party. That is the reason they are able to steal the march among all other crypto-rich countries and have made a tremendous shift to digital currency. Also, the disastrous bank policies by the government of Africa have always held the enthusiastic African individuals back to invest for their start-up.

The skyrocketing inflation of Zimbabwe heavily influenced the growth of cryptocurrency in the continent. By the end of 2015, the region demanded to print 100 trillion dollar notes-something that has never been done before. To seek help with that, numerous Zimbabweans gradually made a shift to bitcoin not only because it's safe but can be flipped with incredible prices anytime.

The spurring cryptocurrency growth in Africa was also a result of the sky-rocketing prices of cryptocurrency, especially the trillion-dollar crypto-Bitcoin. However, this striking factor also captivated the government of Africa to cause numerous barriers in the crypto use among Africa. Due to this, we can’t guarantee if Africa will continue observing this incredible crypto growth or soon will be out of the crypto force.

Africa comes in one of the politically unstable countries because of the numerous collapses of the banking industry that has always failed to provide valuable financial services to the continent. While considering all these factors, cryptocurrency in Africa is actually doing wonders and has strong predictions of Africa to be the next frontier for cryptocurrency.