Has the pandemic had any effect on Bitcoin?

• During this outbreak, several digital currency businesses have sprung up to satisfy the ever-increasing need for Bitcoin and other cryptocurrencies.

• Virtual currencies, particularly Bitcoin, are now considered to be the safest asset in the face of market turmoil and recession. 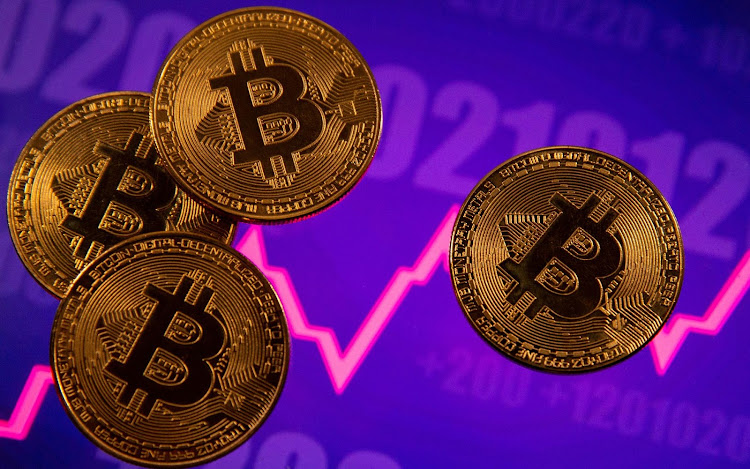 Given the worldwide pandemic that has unleashed chaos on all major economies around the world, the cryptocurrency sector has continued to grow.

During this outbreak, several digital currency businesses have sprung up to satisfy the ever-increasing need for Bitcoin and other cryptocurrencies.

The stock price of cryptocurrencies, boosted by Bitcoin's development, recently exceeded $1 trillion. Bitcoin, in particular, has been on a tear for some time and accounts for about 69 percent of the global market capitalization.

Virtual currencies, particularly Bitcoin, are now considered to be the safest asset in the face of market turmoil and recession. People are keeping less cash and remaining weighed up against price fluctuations because of the new social and economic situation.

The Movement Of Big Companies Towards Bitcoin

There has also been a recent movement in public corporations to turn their cash treasuries to cryptocurrencies. Square, a payments firm based in the United States, purchased $50 million valuations of Bitcoins Following this, Microstrategy, a publicly traded corporation in the United States, and exchanged $425 million in cash savings to Bitcoin, believing it to be a more reliable hedge against inflation.

Since then, several businesses have followed suit. The confidence that huge corporations have invested in cryptocurrencies has increased its appeal as an asset and a store of wealth.

Tesla's foray into bitcoin follows a slew of retail capital flowing into the leading digital currency in recent months, as well as a slew of other firms incorporating it into their treasury assets. PayPal, a leading digital payments firm, has confirmed that virtual currency purchasing and selling would be available on its website.

Besides PayPal, the firm also operates Venmo, a prominent payment network that will introduce crypto to another 40 million users. Although these networks are new to blockchain technology, some are now expanding the scope of crypto payments.

Cryptocurrency is a form of virtual money and could be used as a reserve currency as well as a medium of exchange. Although it is only now gaining popularity as a legal payment tool, it has already developed itself as a financial asset during the last decade.

Even though the general population is unable to use it for purchases, many people choose to turn their cash into cryptocurrency because they think it is safer storage of money and deflation buffer because of its devaluation existence.

To make crypto trading more available, several platforms have launched and gained support. Bitcoin circuit is one such site, with over two million users in just six months of its introduction.

Bitcoin Is The New Hope For Investors

Conventional payment frameworks are now setting the foundations for their answers to the virtual currency revolution, which has an unpredictable future despite bitcoin's overall valuation reaching $1 trillion. However, the more important questions might be about who wants in, what they'll do if they do, and how mainstream the campaign will become.

There are many explanations for bitcoin's recent success. One is that both early adopter retail investors and, more lately, investment banks trust in its worth. Another factor is that low-interest rates appear to be raising the valuation of everything, causing certain shareholders to turn to cryptocurrencies as a way to get more valuation out of their cash.

The pandemic has also moved far more trade digitally, shifting customers away from cash and coins. COVID-19 has also encouraged financial institutions to print large quantities of conventional capital, fueling speculation that bitcoin and other digital assets could act as a buffer against a future inflationary burst and currency devaluation.

There may be controversies about the merits of blockchain, but there is no doubt that a growing number of established stakeholders are getting on board in some way.

If you're afraid it's too late to participate in cryptocurrency because of rising costs, note that this is just the beginning. Cryptocurrencies will become commonplace as more countries aim to control the market.