Forex or commodity trading, which one is more profitable?

• The involvement of the government in regulating the commodity market is quite high as compared to the forex market.

• The futures trade is the only possible way to trade forex prices and commodities as pre-defined settlements. 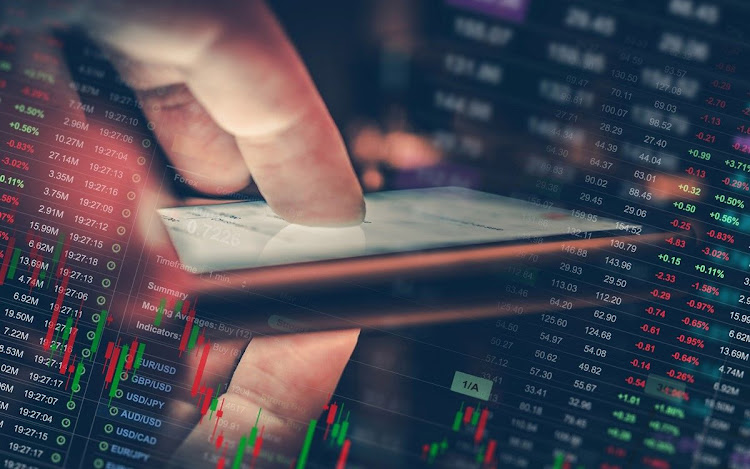 Both markets are entirely different in terms of the items traded.

Forex involves the exchange of currencies like the US dollar, UK pound, Euro, and many others. Whereas, commodity trading is relevant the items like gold, copper, silver crude oil.

The futures trade is the only possible way to trade forex prices and commodities as pre-defined settlements. The commodity market works separately hence, commodity contracts do not entertain the forex market.

Factors that influence the choice between two markets

The two markets are quite different in the terms of regulation. The involvement of the government in regulating the commodity market is quite high as compared to the forex market.

The production of products involved in the commodity market is overlooked and controlled by global platforms and state intervention. The forex market works on a different mechanism, the increase, and decrease in currency prices are not regulated by established authorities.

When it comes to leverage, forex is comparatively more successful in enabling traders to invest a small amount of money and get control over a large portion of the trade. Leverage in the commodity market also exists, but it does not benefit much as it benefits forex trade. There are exchange limits in the commodity market that secures the investment from complete loss.

There are chances where compromise between two markets can take place, different commodity products have a relation with different currencies. For example, the Australian dollar has a positive relation with gold. Milk powder prices have a significant connection with the New Zealand dollar. The volatility and economic status (developed or undeveloped) plays a major role in commodity-based currencies.

Which market has more potential in terms of profit-making?

The most common commodities traded are gold, crude oil, silver, and few others. Crude oil is considered to be the second most profitable commodity after gold. Visit some, Oil profit making platforms that enable users to get a real insight into the market.

Simply, the forex market has around a 55% success rate in trading, and roughly 20% return could be made out of the investment. The return percentage varies from day to day, with leverage the earning could be more fruitful. An appropriate initial capital to start trading is considered between $500 to $1000. The win rate also depends upon the number of trade wins or losses. Most of the traders manage to achieve more than a 50 % win rate. Trading in currency pairs sometimes makes it more convenient to spread the risk level.

The way the commodity market works is much easier to understand as compared to the forex market. In a commodity market, real-life products are listed on the exchange. The profit is earned on the commodity by price fluctuation. For example, a gold unit is bought at $ 1500, and after some time the price increased to $1505, and at this point, the commodity is sold, so the difference in price from when it was bought and then sold is the profit, and the same is the case with other commodities.