US identifying people with role in mortgage crisis 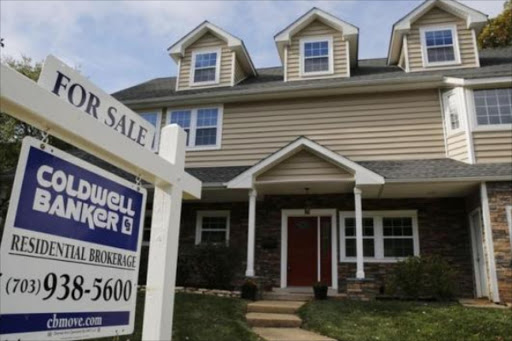 US Attorney General Eric Holder said last week he has given federal prosecutors a 90-day deadline to decide whether they can bring cases against individuals for their roles in the 2008 financial crisis.

US attorneys who brought cases against institutions over misconduct in the pooling and sale of residential mortgage-backed securities have been asked "to try to develop cases against individuals and to report back in 90 days with regard to whether they think they can successfully bring criminal or civil cases against those individuals," Holder said in a public appearance at the National Press Club.

The Justice Department, in conjunction with other authorities, extracted record penalties from major banks in 2013 and 2014 for inappropriately marketing risky mortgage securities in the run-up to the financial crisis.

JPMorgan Chase & Co agreed to a $13 billion deal in November 2013; Citigroup Inc signed a $7 billion settlement in July 2014; and Bank of America Corp reached a $16.65 billion agreement in August.

Still, the government has been criticised for not bringing cases against top executives for their roles in the misconduct.

"I think what we have done has been appropriate," Holder said.

"To the extent that individuals have not been prosecuted, people should understand it is not for lack of trying."

The government cases came out of a task force formed by President Barack Obama in 2012 to probe misconduct that contributed to the financial crisis.

Obama said he was creating the group to "hold accountable those who broke the law" and "help turn the page on an era of recklessness."

Because Holder is expected to leave office soon, he said the decision over whether to prosecute individuals would ultimately be up to Loretta Lynch, the administration's nominee to replace him as attorney general, if and when she is confirmed by the US Senate.

Post a comment
WATCH: The latest videos from the Star
by REUTERS
Living Spaces
25 February 2015 - 09:30
Read The E-Paper