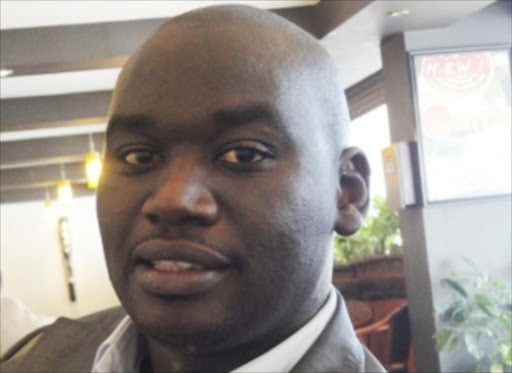 The year has surely come to the end, and what a tough one it was in the real estate sector holistically. It was a year in which prices for everything looked up and up, ranging from land, construction materials, to interest rates. It had its fair share of highs and lows.

This increase in land values has been a boon to minority landowners on the one hand but buyers on the other were hard-pressed to cough up so much more. The main reason for land value appreciation is that the buy side outpaces the supply side hence the hike in prices.

This increase in cost of land has had a ripple effect on house prices despite the fact that construction material costs have not risen significantly in the last five years.

For home builders, cost-effective building materials have proved a relief. The Mazeras stone tiles, for instance, though have been in use at the coast, have become popular wall and floor finish due to their relative affordability, high aesthetics, strength and minimal maintenance costs.

Aluminium window and door frames have also become easily accessible and relatively affordable as Chinese shops establish businesses in Nairobi. Hitherto, these Aluminium frames and sliding doors have been a preserve for the high-end market buildings. They have now become the choice material for flea markets and shops partitioning.

A most saddening low of 2012 however has been the various buildings that have collapsed across the country. At this day and age, these should be exceptions not commonplace as is the case now.

It is our hope though that county governments will now correct the failures of local authorities in terms of enforcing stringent building inspections to save people’s lives. Most important, they must ensure buildings are inspected regularly during construction and must be certified fit for occupation before anyone moves in.

As we head into 2013 also, we do expect that the new land laws will be the game-changer. For instance, the National Land Commission should sort out the mess that has marred public land holdings.

We also eagerly await the National Housing Corporation’s factory in Mavoko to start churning out prefabricated materials for the mass market. It is anticipated that these will be cheaper and thus have the potential to alter the face of new buildings. There is indeed a lot more that we anticipate 2013 to come along with!

Post a comment
WATCH: The latest videos from the Star
by FRANCIS GICHUHI
Living Spaces
19 December 2012 - 00:00
Read The E-Paper