There can be no positive impact where only one party, in this case the rich, is winning at the expense of the poor 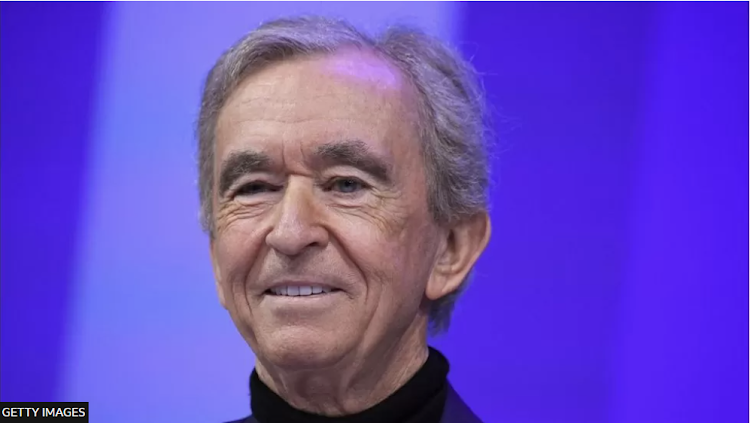 The richest and most influential leaders on the planet conclude their annual World Economic Forum in Davos, Switzerland as a new startling report by Oxfam shows the world’s richest grabbed nearly two-thirds of all new wealth worth $42 trillion created since 2020.

This is almost twice as much money as the bottom 99 per cent of the world’s population.

As food and energy prices skyrocketed out of reach for the billions of poor citizens especially in Africa in the recent past, the report shows billionaire wealth surged in 2022 with 95 food and energy corporations having more than doubled their profits last year alone.

They made $306 billion in profits, and paying out $257 billion (84percent) of that to their rich shareholders.

A tax of up to only 5 percent on the world’s multi-millionaires and billionaires could raise $1.7 trillion a year, which is enough to lift 2 billion people out of poverty.

And therein lies the most puzzling question – what is so hard about doing the right thing and taking care of the vulnerable?Compared to what the wealthy have, five per cent is negligible.

Lifting 2 billion people out of poverty is a good proposition that the business elite ought to pursue, if not for its morality then for the business case.

As global wealth inequality continues to expand,efforts by the rich to grow their wealth will neither be feasible nor sustainable in the long run without lifting the world’s poor into the middle-class segment to enhance their purchasing power.

At least 100 million people were recorded to be displaced last year, the highest figure in history.

Almost 80 per cent of the world’s displaced people are in countries affected by acute food insecurity, poverty and malnutrition.

These people will continue to try their best to get to the developed world in search of a better life for as long as the prospects remain grim at home.

The whole idea behind Davos is to bring together stakeholders all around the world to discuss matters aimed at solving the world’s problems and make a positive impact in the world.

There can be no positive impact where only one party, in this case the rich, is winning at the expense of the poor. Indeed if only one party is winning, we’re both losing.

The writer is the managing director at strategic communications and critical issues management firm Calla PR.

He became the first African in modern history to lay claim to a $20 billion (Sh2.5 trillion) fortune in 2013.
News
1 week ago

Tesla's share price has fallen by more than 50% since the start of this year.
Business
2 months ago
Post a comment
WATCH: The latest videos from the Star
by BY KEVIN OTIENDE
Kenya
22 January 2023 - 21:00
Read The E-Paper