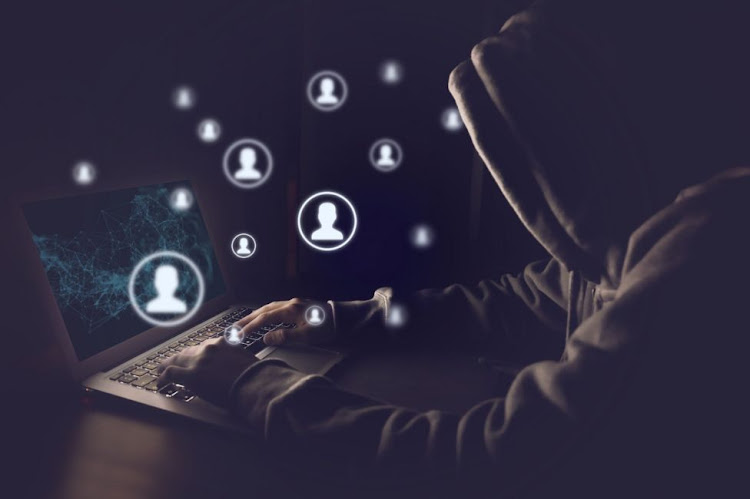 Brands in Africa have turned to social media marketing to cut high operational costs amid ongoing economic uncertainties in the global market.

The  latest survey by Meltwater, an international leader in SaaS tools for tracking and analysing traditional and digital media and Influencer marketing shows TikTok is taking over as the most used tool.

"With brand awareness as a priority, more than half of the survey respondents (52 per cent) stated that economic uncertainty has made social media a more important channel for their organisation,'' the study reveals.

While Facebook remains the most used social media platform for organisations, in terms of growth, the use of TikTok is rapidly increasing (30 per cent vs. 16 per cent last year).

Additionally, 47 per cent of respondents stated that they are planning to use TikTok in 2023.

This statistic remained consistent at 46.98 per cent when looking specifically at respondents in Africa.

In terms of growth, the use of TikTok is rapidly increasing (28 per cent). Most notably, Whatsapp usage in this region is 35 per cent higher than the global average.

Out of the 170+ countries surveyed, the report found that African countries rely more on social media as a marketing tool (74 per cent) compared to the overall results of other regions (52 per cent).

In short, social media has proven itself to be an inevitable ingredient in the communication mix for organisations, irrespective of the field they operate in, and is only growing in importance during times of turbulence and uncertainties

According to the survey, a thoughtful social media strategy allows marketers to gain and retain customer attention in a way that is highly efficient, cost-effective, and measurable.

In short, social media has proven itself to be an inevitable ingredient in the communication mix for organisations, irrespective of the field they operate in, and is only growing in importance during times of turbulence and uncertainties.

While social media marketing has different purposes, the survey results have shown that increasing brand awareness (81 per cent) and brand engagement (60 per cent) are top of the agenda across all sectors (B2B, B2C & NGOs).

However, while the top two social media goals appear to be brand-related, only 23 per cent of organisations use brand reputation as a key metric.

“While brand perception and brand awareness has always been integral, this trend seems to be increasing in 2023,'' the study says.

However, social media is an exceptional tool for combating these challenges, which shows in the report.

Collabstr's annual report uses first-party data from over 20,000 advertisers and 50,000 influencers to provide unique insights into the reasons for this rapid growth and the industry's outlook going into 2023.

According to the report, the average initial spend on an influencer is $257, with 46 per cent of paid influencer collaborations in 2022 taking place on TikTok.

The report reveals the most popular social media platforms amongst influencers and marketers, along with trends that help marketers maximize their time and money when it comes to working with influencers.

"Last year, brands and advertisers performed millions of searches and placed thousands of orders on the marketplace. We’re able to look at what kind of creators are in-demand and what kind of strategies are being deployed in real-time" says Kyle Dulay, co-founder of Collabstr.

Influencers should be held accountable for false advertising

It plans to use the funding to scale partnerships with local, regional and multinational FMCG companies.
Business
1 year ago

It has delivered over 150,000 paid jobs this year.
Business
1 year ago

Some experts say the feature will help it directly compete with rival video platforms like YouTube.
Sasa
1 month ago

Meta sees itself as dwarfed by 'Giant Tech' Apple

Meta -- re-branded to reflect its focus -- has spent a staggering $100 billion to date.
News
1 month ago
Post a comment
WATCH: The latest videos from the Star
by VICTOR AMADALA Business Writer
Kenya
21 January 2023 - 04:00
Read The E-Paper