This translates to an average of Sh400 million per day 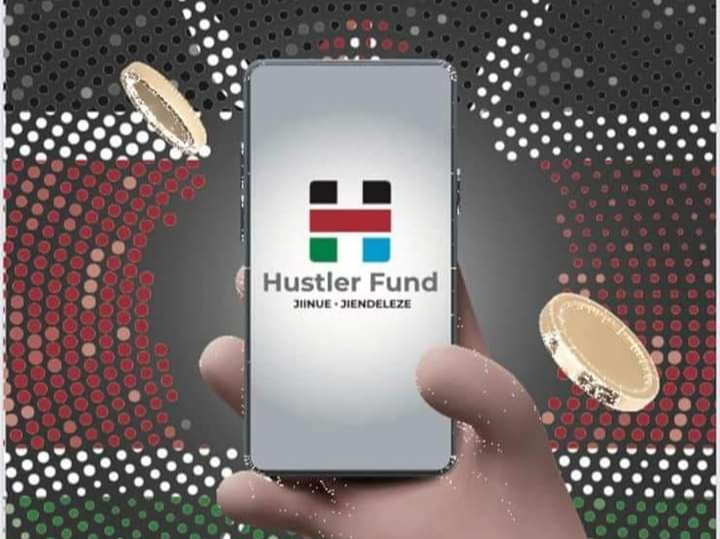 At least Sh14 billion has been borrowed from Hustler Fund in just one month, an average of close to Sh400 million per day, rivalling Safaricom's overdraft facility, Fuliza.

"Hustler Fund is playing a huge role in sealing credit deficit in the market especially for those at the economic pyramid. So far, 24 million transaction have been made since December 1," Chelugui said.

According to him, just above 18 million borrowers have opted into the government's credit plan with 5.5 million repeat customers noted in the past month.

Furthermore, at least Sh707 million have been saved since the programme was launched, with 70 per cent invested in long term plans while the 30 per cent is saved in short term debt plans.

So far, Sh6.3 billion has been repaid, representing over 40 per cent self sustainability test.

In December, President William Ruto launched the Sh50 billion credit scheme, one of the promises he made during the electoral campaigns.

The fund focuses on the youth and those engaged in small businesses and seeks to improve financial access.The loan has a repayment period of 14 days.

The Hustlers Fund identifier is the ID number, hence one customer can not use more than one number to borrow.

Additionally, savings are secure even if a mobile device is lost because the Hustler Fund account is PIN-protected. Once the SIM card is replaced, access to the account will be restored.

Yesterday, Chelugui announced the setting up of a team to structure the second and third part of the Hustler Fund targeting businesses.

"Today, we have unveiled the team that will develop product features for micro loans ranging between Sh100,000 to Sh2.5 million that will be disbursed through Saccos and other medium size financial institutions,'' he said.

He added that the larger loan bracket targeting startups will be operational by May.

Although the opposition and some economists have dismissed the fund as not feasible, it is likely to eat into revenues of existing digital loan products like Fuliza that is disbursing close to Sh1.8 billion per day.

According to Jacob Lwengu, an independent financial expert, Hustler Fund which attracts an annual single digit interest is likely to dominate the market if results so far are anything to go by.

He compared its success to Fuliza which also managed daily transactions of close to Sh400 million when it was launched in early 2019.

The overdraft service facilitated by NCBA and KCB ) attracted an interest rate of 0.5 per cent per day before the charges were halved late last year.

How your Hustler Fund savings will be utilised - Ruto

"Everybody will be able to follow online."
News
3 weeks ago

Ruto to launch another Hustler Fund product in February

Sh12 billion hustler fund has been disbursed as of December 30, 2022.
News
4 weeks ago
Post a comment
WATCH: The latest videos from the Star
by VICTOR AMADALA Business Writer
Kenya
13 January 2023 - 04:00
Read The E-Paper