Flights across US grounded by technical glitch

FAA says there is a problem with system that alerts pilots to potential hazards on flight routes.

•In a statement, the FAA said some functions were beginning to come back online, and would give updates later. 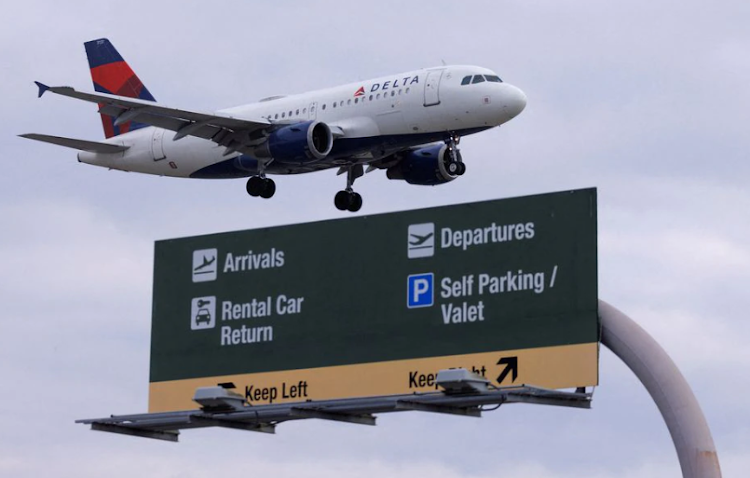 All US domestic flights have been grounded for several hours because of a glitch with the flight control system.

The Federal Aviation Administration (FAA) says there is a problem with the system that alerts pilots to potential hazards on flight routes.

In a statement, the FAA said some functions were beginning to come back online, and would give updates later.

It was not immediately clear if the outage would impact international flights.

US President Joe Biden has been briefed about the outage, and the White House said there was no evidence of a cyberattack "at this point".

In a tweet, the White House Press Secretary said the President had called for a "full investigation into the causes".

The FAA said the problem lies with its Notice to Air Missions System.

American Airlines said the outage was impacting "all flights including all carriers".

United Airlines said they were delaying all domestic flights until they heard more from the FAA.

Texas's Austin-Bergstrom International Airport confirmed in a tweet that "a FAA outage is causing ground stops at AUS and other airports across the country."

It said arriving and departing passengers should expect delays.

Passengers have posted on social media that they are experiencing delays.

US Department of Transportation Secretary Pete Buttigieg said he had been in contact with the FAA on Wednesday morning, and that they were working to resolve the issue "swiftly and safely".