General insurance business claims were up at Sh56.8 billion.

•Under general insurance business, fire industrial gross premium income had the highest growth of 30.9 per cent, from Sh11.55 billion  to Sh15.12 billion. 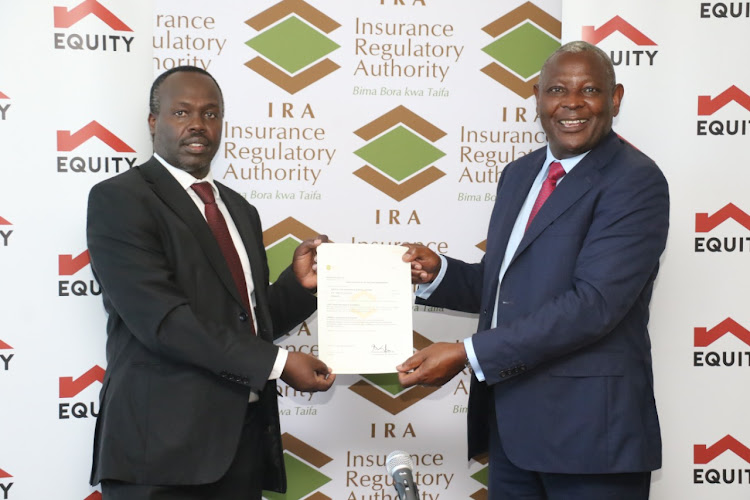 High claims in the insurance industry continued to pile pressure on insurers in the country, despite an improving business environment in post-pandemic era.

Latest industry data shows insurance industry premiums increased by 11.4 per cent to hit Sh 237.9 billion in the third quarter of (Q3) 2022, from Sh213.53 billion in a similar period the previous year.

Nevertheless, claims were up at Sh56.8 billion which is 76.3 per cent of the earned premiums in the business segment, up from Sh5 1.3 billion.

This saw the general insurance business remain at a loss of Sh2.26 billion, despite it being an improvement from Sh4.13 billion in 2021.

Claims in long-term insurance business also remain at the same levels of Sh60 billion incurred during the same period in 2021, despite slightly easing from Sh61.5 billion.

The segment however recorded an increase in premiums, which stood at Sh103.49 billion accounting for 43.5 per cent of the total industry premium, adding to gains made by the industry during the period.

The overall industry’s strong performance has been attributed to continued economic recovery from the negative effect of Covid-19 in 2020 and 2021.

The underwriting performance of the general insurance continued to make an improvement recording a loss of KES 2.26 billion from a loss of KES 4.13 billion reported in Q3 2021,”IRA said in a statement yesterday.

Deposit administration and life assurance classes remained the biggest contributors to the long-term insurance business Gross Premium Income accounting for 36.3 per cent and 25.2 per cent, respectively.

The insurance industry profit before tax grew by about three per cent to Sh9.1 billion when compared to 8.79 billion recorded in a similar period in 2021.

A significant portion of total assets, Sh 805.42 billion or 85.6 per cent, were held in income generating investments.

The NHIF contract had expired in September.
News
4 weeks ago

Keen to work with both public and private sector.
Business
1 month ago
Post a comment
WATCH: The latest videos from the Star
by MARTIN MWITA Business Writer
Kenya
10 January 2023 - 04:00
Read The E-Paper