•The device will be targeting Kenyans between the ages of 25 and 40 and will be looking to sell over 1000 units in the first month. 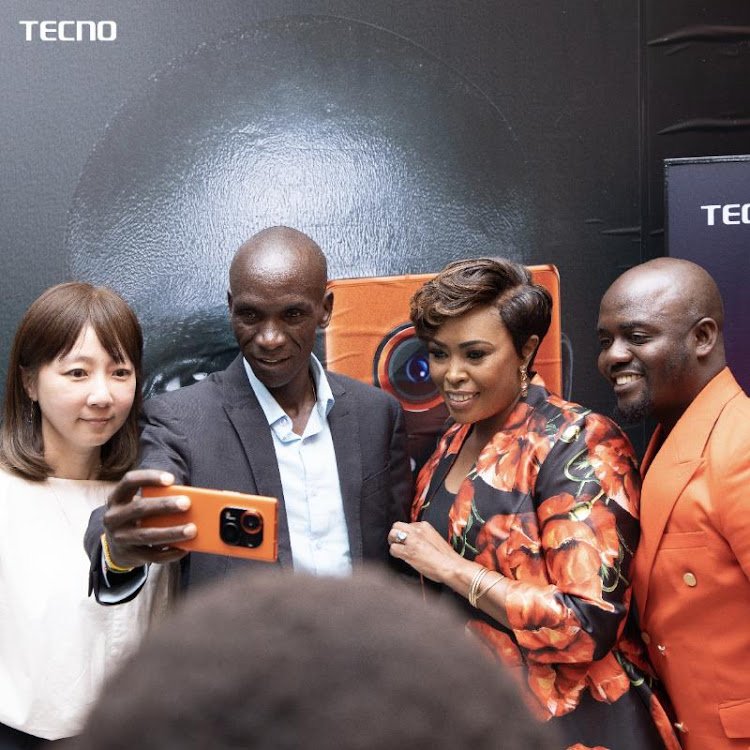 An increasing change in taste by customers in the country is shifting the trends in technology uptake in Kenya.

Smartphone customers are upping stakes and shifting from the traditional calls and messages to more work related uses by handsetS.

This has prompted Smartphone maker Tecno to launch its flagship Phantom X2 and Phantom X2Pro in the country.

Tecno Brand Manager Brian Otieno, speaking exclusively to The Star on the sidelines of the launch, said that an increasing number of employees are now using phones for more than just making calls and text messages.

The launch comes at a time that smartphone shipments declined in the third quarter of 2022 from increasing global inflation according to data by global market intelligence firm International Data Corporation (IDC).

Otieno added that the device will be targeting Kenyans between the ages of 25 and 40 and will be looking to sell over 1000 units in the first month.

“We are soon launching the PHANTOM series which is available for preorder now, the PHANTOM X2 series 5G is among the world’s pioneering devices in terms of its Retractable Portrait Lens and renewable fiber back cover,” added Otieno

As at November 30th about 200,000 smartphones were 5G-compatible.
Business
3 weeks ago

When to take away your child's phone

If your teen’s grades are slipping, taking away their phone might be in order.
Sasa
4 weeks ago
Post a comment
WATCH: The latest videos from the Star
by JACKTONE LAWI
Kenya
06 January 2023 - 15:55
Read The E-Paper