The energy producer has exploited about 0.9GW of the 10GW geothermal potential so far 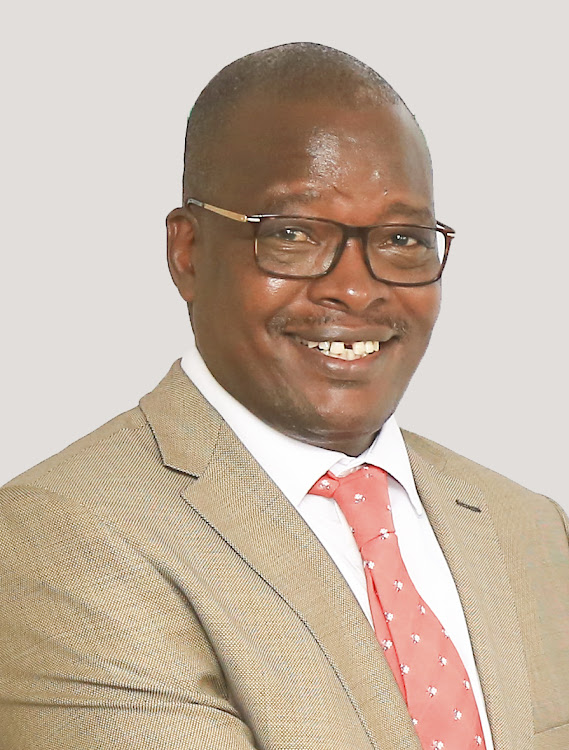 Power producer, Kenya Electricity Generating Company PLC (KenGen) has announced a renewed plan to scale up the deployment of renewable energy in the country running through this year.

This is through the provision of an additional 3,000MW to the current supply.

With the energy producer exploiting about 0.9GW of the 10GW geothermal potential so far, it notes that this is the basis for the additional capacity being drawn from geothermal.

The proposed campaign will be driven largely by deploying up to 2,000MW drawn from geothermal and hydro sources as baseload power.

With this, it aims to stabilise the country’s energy sources, thereby diversifying away from expensive thermal sources.

KenGen’s acting managing director and CEO Abraham Serem, said the company has revamped its corporate strategy and rolled out a 10-year strategy that seeks to add 3,000MW within the next 10 years.

“The Board approved the strategy last year, and we are now ready to roll it out in this new year 2023 having developed a robust implementation plan to lead us in the next frontier of our business growth,” Serem said.

He added that the company will be seeking to rehabilitate its existing power plants to make them more efficient for a sustainable generation.

The producer also plans to optimise the existing hydro sources even as it pushes for the development of new hydropower stations, and the expansion of existing ones, particularly within the Tana River basin.

Serem also noted that KenGen would be looking to tap into the vast potential of geothermal energy in the Rift Valley region, which is estimated to be about 10,000MW of clean and renewable energy

Also in the renewed year plans, it seeks to further it's roll out on the e-mobility campaign aimed at leading Kenya’s transition from gasoline-powered vehicles to Electric Vehicles (EV).

The project was launched in November last year when KenGen unveiled its first four Electric Vehicles (EVs) in Nairobi as part of the company’s diversification ambitions in the e-mobility sector.

This is more than double the Sh1.8 billion posted by the company over the same period in 2021
Business
2 months ago

If harnessed it will increase continent's power generation capacity, diversify sources of energy
Opinion
2 months ago
Post a comment
WATCH: The latest videos from the Star
by BY ALRED ONYANGO
Kenya
05 January 2023 - 17:00
Read The E-Paper