Private power firms get 90-day ultimatum to get licensed

Licence application should be submitted within 90 days from the date of the notice.

•The authority said there are persons generating electricity for own or Commercial & Industrial use which exceed one megawatt without obtaining a licence. 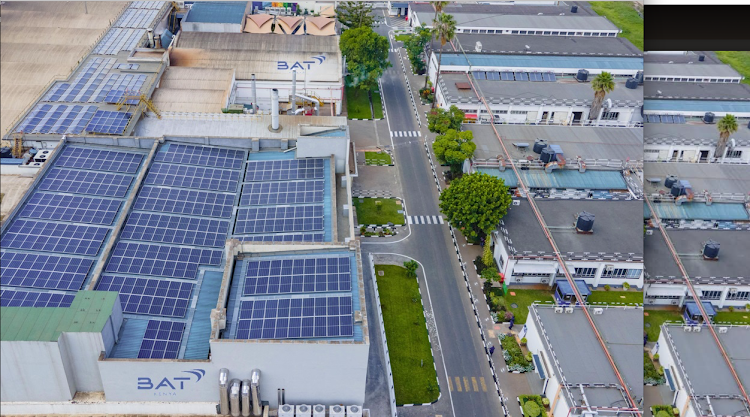 Power producing firms will now be required to seek fresh licenses in the next 90 days following a new directive from the energy regulator.

Energy and Petroleum Regulatory Authority says it is looking to license electricity generation for individuals, commercial or industrial use in the new drive.

The authority in a notice pointed out that there are persons generating electricity for own or commercial & industrial use, which exceed one megawatt without obtaining a licence from the Authority.

EPRA will be looking to tap on the increased use of alternative power sources that have reduced dependence on the national grid to increase its licencing revenue stream.

It however did not clarify whether firms with valid licenses will need to register afresh.

The authority added that licence application should be submitted within 90 days from the date of the notice.

“A person who wishes to carry out the generation, exportation, importation, transmission, distribution and retail supply of electricity must apply for a licence as the case may be to the Authority in accordance with the provisions of this Act,” the notice read.

EPRA maintains that the new directive is, among other reasons, to ensure that such installations are constructed in accordance with set standards particularly the safety parameters intended to protect the owners, workers and the public.

The move comes at a time that there has been an increase in adoption new power solutions, with solar increasingly becoming popular as firms embrace it in their sustainability journey.

Demand for solar energy in Kenya has risen over the past few years as power consumers embrace installation of solar power systems to beat high cost of electricity.

He said this should be done with speed to hasten the institution's development.
News
1 month ago

Masinde holds a Bachelor of Laws degree from the University of Nairobi.
Business
1 month ago
Post a comment
WATCH: The latest videos from the Star
by JACKTONE LAWI
Kenya
22 December 2022 - 14:27
Read The E-Paper