Climate change, inflation and access to food are top key concerns for Kenyans.

•Compared to other African nations surveyed in the report 78per cent of Kenyans, say they have already taken some form of action to adapt to the impact of climate change.

•Going forward 81per cent of Kenyan respondents say investing in renewable energy should be prioritised as a mitigation measure. 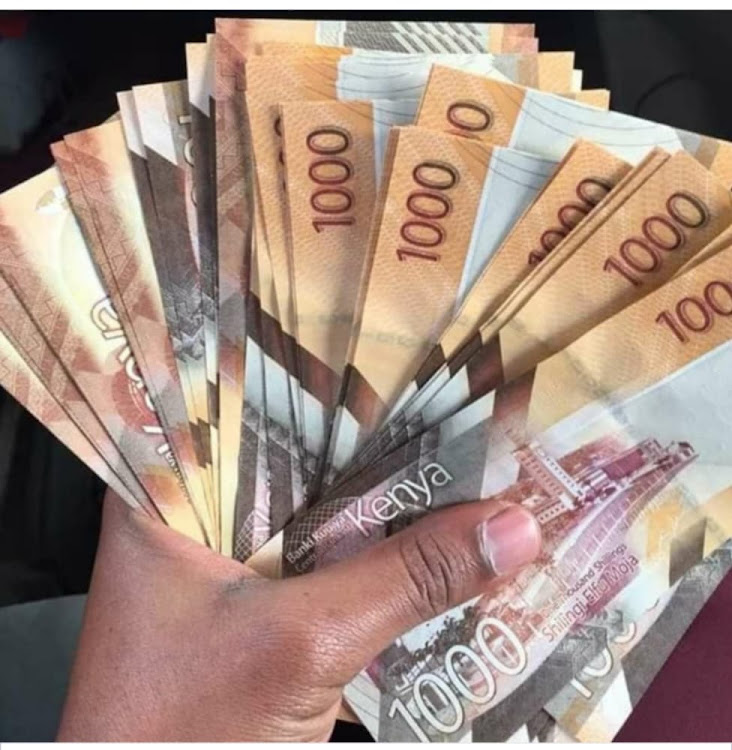 Kenyans are among the most hit by climate change with 76 percent of its population reporting that their income has been affected, a new report shows.

The report by European Investment Bank shows that a further 97 percent have been impacted by the effects of climate change and are in the process of setting mitigation measures.

Climate change, inflation and access to food are top key concerns for Kenyans with 48 percent saying that climate change is one of the main challenges.

The report is the first African edition of the EIB, which is the lending arm of the European Union and the world’s largest multilateral lender for climate action projects.

The EIB Climate Survey shows that in Kenya these losses are typically due to severe drought, rising sea levels or coastal erosion and extreme weather events such as floods.

“The EU Delegation is ready to support Kenya in moving towards a more regenerative economy, to help mitigate the negative impacts of climate change,” said EU Ambassador to Kenya Henriette Geiger.

He added that with the Global Gateway, the EU and EIB intend to promote further large-scale investments across Africa.

Compared to other African nations surveyed in the report 78 per cent of Kenyans, say they have already taken some form of action to adapt to the impact of climate change.

This is higher compared to the African average of 57 per cent.

Among the measures Kenyans are undertaking include investments in water-saving technologies to reduce the impact of drought and drain clearing in advance of flooding.

Going forward 81 per cent of Kenyan say investing in renewable energy should be prioritised as a mitigation measure.

Asked about the sources of energy their country should invest in to combat climate change, 81 per cent  of respondents (compared with the African average of 76per cent ) say that renewable energy should be prioritised, far ahead of fossil fuels (12 percent ).

“The EIB is working closely with Kenyan partners to accelerate the green transition and to mobilise climate action investment, including support for large-scale clean energy, sustainable transport, water and wastewater management,” said vice-president of the EIB, Thomas Östros.

Kenya is already in the top 10 countries globally in terms of electricity generation from geothermal power, with close to 1 000 MW of installed capacity. “This is a sign of Kenya’s strong commitment to global climate action, along with the country’s ambitious nationally determined contribution under the Paris Agreement,” added Östros.

OSOGO: Give Hustler Fund a chance

When we read too much into its pros and cons, we miss the point.
Opinion
1 month ago

He said the country will be generating more than 30 million tonnes of carbon credits.
News
3 months ago
Post a comment
WATCH: The latest videos from the Star
by JACKTONE LAWI
Kenya
22 December 2022 - 14:00
Read The E-Paper