Despite the growth, telcos in Kenya continue to record drops in text and voice revenue, a trend that started in 2016. 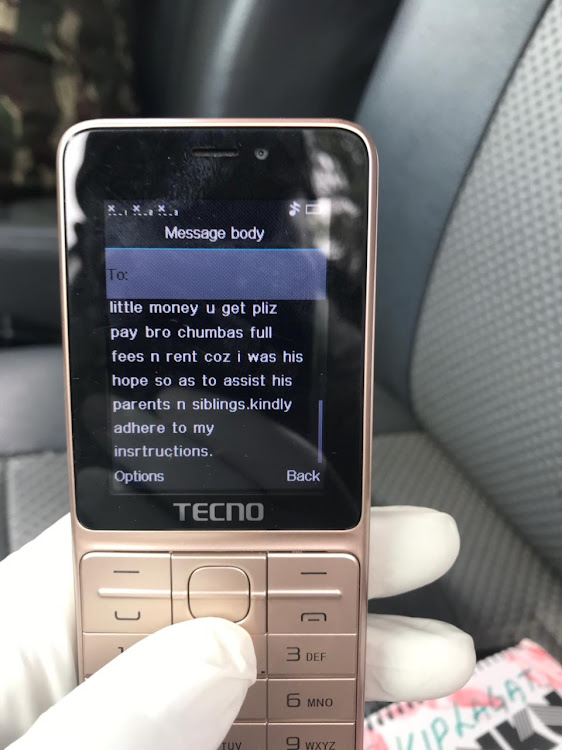 The research by the global cloud communications platform Infobip shows the global popularity of SMS platform launched in late 1992 remains, with a 75 per cent increase in use in 2022 compared to 2021.

Infobip analysed more than 153 billion communications interactions on its platform from the first half of 2022 compared to the same period in 2021.

According to Infobip, businesses and brands continue to use SMS for timely alerts and security solutions, including two-factor authentication.

Highlighting the versatility of the channel, data from the analysis also shows that SMS made up 16 per cent of total customer engagement and marketing interactions.

According to Ivan Ostojić, the chief business officer at Infobip, SMS has evolved from a personal messaging platform to a key tool for business-to-consumer communications.

“As we reach the 30th anniversary of SMS, our data shows that it remains as popular as ever. Businesses and brands deliver billions of messages every year through our 700 direct telecom operator connections,''Ostojić said.

As one of the most reliable and practical ways for brands to ensure their message reaches their customers, it is the go-to channel for time-sensitive alerts and security notifications.

''Its global reach and no reliance on internet connectivity, we expect SMS to continue to play a key role in future business-to-consumer communications.”

Banking and finance saw 68 per cent more SMS interactions, where firms use SMS for timely alerts.

This is followed by telecoms at 48 per cent while retail and eCommerce recorded 22 per cent more SMS interactions, where brands use it for retail marketing automation

After working with companies from different industries across the East African region for more than 10 years, Marko Reis, regional manager of East Africa, reflected on the evolution of SMS in the region

“Mobile text messaging has become the core feature of the smartphone era in Africa. With more than 220 million subscribers in East Africa, it is impossible to underestimate the importance and impact of this technology on emerging markets," Reis said.

Due to inconsistent data connectivity throughout the continent, the survey believes that SMS remains at the centre of most communications activity across Africa and will continue to drive how people and businesses connect with each other.

That connectivity has evolved and rapidly grown in recent years, and Infobip now handles hundreds of billions of messages every year, reaching 75 per cent of mobile phones globally.

"We look forward to continuing to be at the forefront of innovation and transformation in omnichannel communications, delighting customers on any channel, anywhere in the world,'' Ostojić said.

Despite this, telcos in Kenya continue to record drops in text and voice revenue, a trend that started in 2016.

The latest industry report by the Communications Authority (CA) shows that internet-based mobile messaging services like WhatsApp have eaten into SMS.

On-net SMS decreased from 7.6 billion posted during the review period to six billion messages during the corresponding period this year.

Such apps are gaining popularity because while many telcos charge for individual texts, the app-based messages are sent via the telcos’ data plans.

“The significant drop in SMS traffic could be attributed to the popular use of OTT services like WhatsApp and Hangouts,” read part of the CA sector report.

Total SIM card subscriptions in the market were 65.5 million in Q1.
Business
2 months ago

Kenyan farmers pivot to online orders as smartphone use grows

Chebukati says Communications Authority has not connected them to required network.
News
10 months ago
Post a comment
WATCH: The latest videos from the Star
by VICTOR AMADALA Business Writer
Kenya
20 December 2022 - 11:00
Read The E-Paper