The number of startups raising funding has grown steadily since 2017.

•When it comes to acquisitions of its startups, Kenya lags far behind South Africa, Egypt and Nigeria with only 10 such deals taking place since 2016. 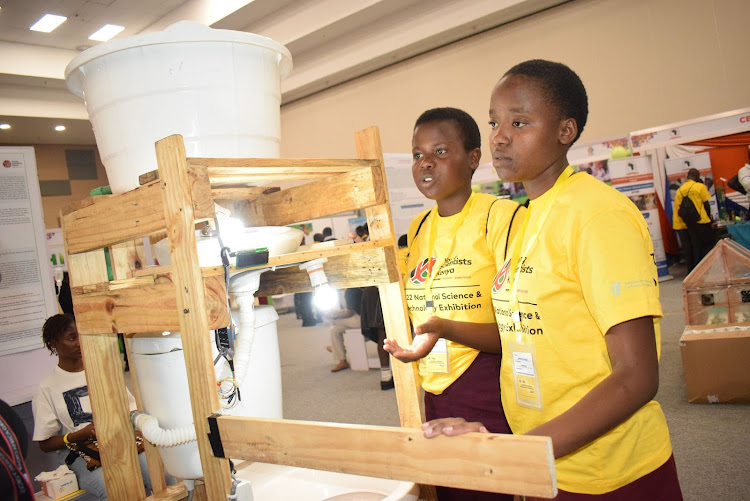 Kenya attracted the second-highest number of investors of any African country between January 2015 and November 2022, a new report has revealed.

The Kenyan Startup Ecosystem Report shows that in just shy of eight years, 435 different individuals or entities made investments in Kenyan tech startups.

In the period, only Nigeria which had 641 investors was above Kenya in attracting funding, South Africa had 382, and Egypt 203.

The report by Disrupt Africa, a startup-focused news and research company shows that the number of Kenyan startups raising funding each year has grown steadily since 2017, but this growth quickened between 2020 and 2021.

“This year, however, there has been a slowdown in the number of startups raising, and barring a burst of rounds in the last six weeks of the year fewer ventures will raise in 2022 than did so in 2021,” reads part of the report.

Whereas in other leading African startup ecosystems the fintech space is a clear favourite for investors, in Kenya, investment flows are a little more equal.

“By November 2022, this year $506,686,000 has already been secured. This figure is just approaching double Kenya’s total in 2021, and as such already represents a record-breaking year for the ecosystem,” the report states.

So far this year, the largest disclosed amount went to energy company M-KOPA Solar, which bagged $75 million (Sh9.2 billion) in funding, yet that is still smaller than the $85 million (Sh10.5 bn) raised by Gro Intelligence in 2021.

While generally fintech accounts for the lion’s share of funded ventures, when it comes to total secured funding a handful of sectors have come out on top in the years since 2015.

Agri-tech and energy have at various points been recipients of the most capital, generally dependent on whether it was Twiga Foods or M-KOPA Solar securing a bumper round that year, while in 2022 e-commerce and retail-tech have emerged as a dominant force.

However, despite the vibrant fintech ecosystem and massive funding, startups are still avoiding being publicly listed on the Nairobi Securities Exchange, further perpetuating the low participation of retail investors.

In spite of being one of the more-established African tech startup ecosystems, in many ways, a pioneer, Kenya to a large extent lacks a local investment scene compared to its counterparts in Nigeria and South Africa.

When it comes to acquisitions of its startups, Kenya lags far behind South Africa, Egypt and Nigeria with only 10 such deals taking place since 2016.

The report shows that fintech is by far the most populated sector in the Kenyan startup landscape, with 93 startups making up 30.2 per cent of the country’s ventures.

This figure is three times higher than the next biggest sectors, e-health and agri-tech.

The most popular areas of focus for Kenyan fintech startups are the payments and remittances space (24 ventures; 25.8 per cent of fintech companies) and the lending and financing space (21 startups; 22.6%).

“This is no surprise, as these areas cover many of the most fundamental financial services that are still lacking for much of the population; and historically these categories have been the jumping off point for fintech ecosystems continent-wide,” the report reads.

The Kenyan Startup Ecosystem Report 2022 report has been tracking the growth and development of Kenya’s tech startup ecosystem since 2015.

It takes a look at funding sources, hubs, incubators and accelerators, and details what support is available to startups from government, corporates and universities.

BASANGA: Foreign direct investment should grow an economy, not destroy gains made

With the entry of big tech into Kenya and Africa, some homegrown technology companies will be disadvantaged.
Opinion
1 month ago

Cybercrime and costs slow SMEs adoption of technology in Kenya

Cyber Security and the cost of transitioning businesses to the digital space have been cited top among the challenges SMEs in Kenya face in their ...
Business
1 month ago

We'll partner with Google in digitisation of services - Ruto

Ruto met Google VP for technology and society on the side-lines of the US-Africa leaders summit.
News
1 month ago

President says innovation has the power to accelerate productivity.
News
1 month ago
Post a comment
WATCH: The latest videos from the Star
by JACKTONE LAWI
Kenya
17 December 2022 - 04:00
Read The E-Paper