The suspension applies to all exporters of fresh avocado and avocado oil. 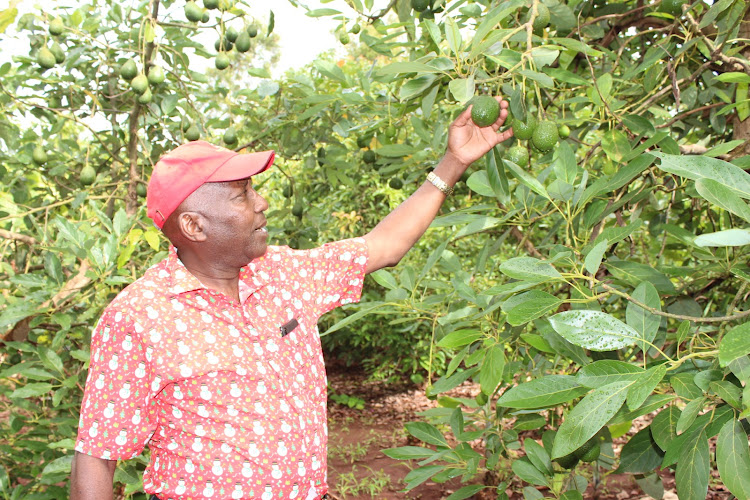 Avocado exporters in Kenya must between now and January seek clearance for their cargo following closure of the exports harvesting season.

This follows a survey carried out last month that established there is a shortage of mature fruits to support large avocado orders.

Even after clearance from Horticultural Crop Directorate, the off-season harvests will only be exported by air subject to inspection and approval from the directorate.

HCD director Benjamin Tito said the order also covers fruits from the East African Community states unless they are on transhipment.

The suspension applies to all exporters of fresh avocado and avocado oil.

“To avert the sale of immature Kenya avocado in the international market and protect the Kenyan brand, the Horticultural Crop Directorate has closed the harvesting season for Hass, Furte, Pinkerton and Jumbo varieties and shipment by sea for the 2021/2022 season effective from tomorrow,” HCD said.

Fresh Produce Exporters Association of Kenya (FPEAK) Hosea Machuki, told the Star said that Kenyans should not be worried as the move is only meant to let the fruits mature.

“Avocado exports have not been banned famers whose produce mature during this period will have to take their samples to be tested by HCD and follow all the other set protocols,” said Machuki.

HCD closed the harvesting season for Hass, Furte, Pinkerton and Jumbo varieties and shipment by sea for the 2021/2022 season.

The export suspension comes after Kenya shipped 1.7 million kilos of avocado worth Sh7 billion in the last three months.

The HCD order is aimed at avoiding a repeat of 2018 season when harvesting of under-ripe avocados led to poor prices.

Kenyan farmers have taken advantage of demand as an avocado exporter to the United States, and climbed up the ranks to become the sixth largest exporter worldwide, according to Statista.

In March, China allowed Kenya to export fresh avocado, which was a departure from the previous directive that required the country to export only frozen fruit.

HCD said says the avocado export suspension will be reviewed in January after an assessment on the available stocks is done.

Nduati says hass avocado is good for export market as it has long shelf life.
Counties
1 month ago

Rural women tend to farms oblivious of day feting them

International Day of Rural Women was marked on Saturday, October 15.
Counties
1 month ago

Decry massive exploitation by brokers and middlemen in the fruit value chain.
Counties
3 months ago

Kenya harvests close to 240,000 tonnes of avocado per year
Business
3 months ago
Post a comment
WATCH: The latest videos from the Star
by JACKTONE LAWI
Kenya
16 November 2022 - 10:20
Read The E-Paper