Kenya to boost internet connectivity with a new cluster router

This is through improving the Domain Name System (DNS) infrastructure 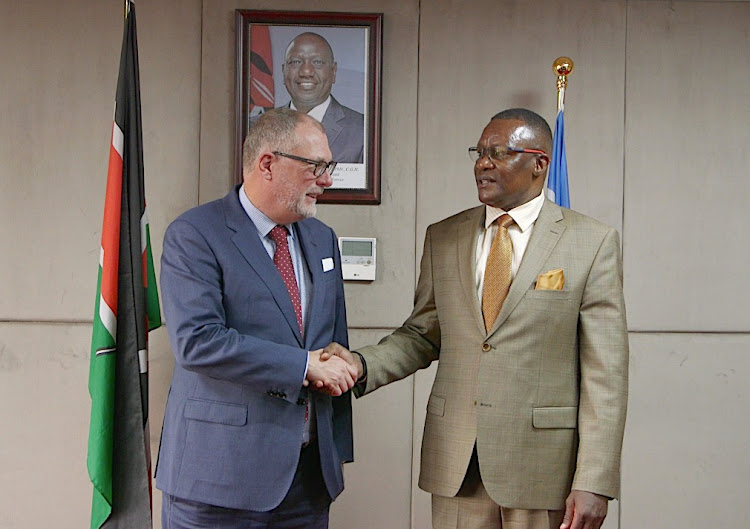 Kenya has received a boost in increasing its internet capacity pointing towards enhanced internet security, speeds and latency.

This comes after the Internet Corporation for Assigned Names and Numbers (ICANN) launches it's first-ever Managed Root Server (IMRS) in Africa here in Kenya.

With Kenya selected as the launching pad for the router in Africa, it is sought to scale up the internet advancements throughout the continent.

This is through improving the Domain Name System (DNS) infrastructure of the countries in turn stimulating internet access and strengthening its ability.

ICANN president Goran Marby said commented on Kenya's selection as one of the top nations with immense internet penetration ranked fourth in the continent.

He further noted that their mission is to improve the users' access to the internet and its safety in the country and Africa at large.

"This is important in making the internet more secure, stable and resilient across the continent," Marbi said.

Foreseeing the launch of the router was the ICT Cabinet Secretary Eliud Owalo. He noted that the installation of the router is in line with the new government's to digitally transform the nation.

"Installing this IMRS cluster will ensure that internet queries can be answered within the region which limits its dependence on networks and servers in other parts of the world," Owalo said. 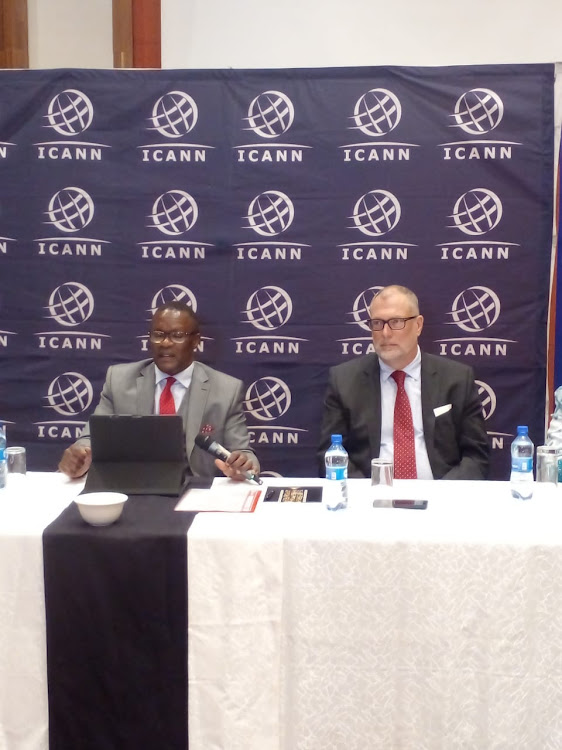 According to Ezra Chiloba, director general, of the Communications Authority, this most critical infrastructure when it comes to Internet provision around the world.

''ICANN chose to invest in Kenya setting up one of the critical server systems that allow the internet to be available to all citizens around the world, so they chose to set up this infrastructure in Kenya,'' Chiloba said.

Kenya ranks fairly well in the continent when it comes to internet connectivity.

The 2021 Digital Quality of Life (DQL) study ranked the country the third-best country in Africa in the DQL index, after South Africa and Mauritania.

The study, conducted by Surfshark – a cybersecurity company –  assesses how countries fair digitally the world over, based on five key pillars, among them electronic infrastructure, internet quality and affordability, electronic security and e-government.

Post a comment
WATCH: The latest videos from the Star
by BY ALFRED ONYANGO
Kenya
15 November 2022 - 11:47
Read The E-Paper