The three days congregation organised by WAM is expected to attract at least 1,200 media practitioners 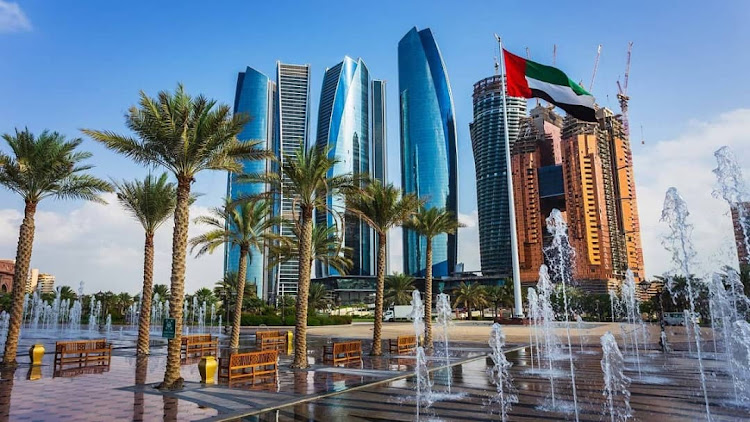 Almost 200 media houses from 29 countries will gather in Abu Dhabi this coming week to chat way forward for the industry.

The three days congregation has been organised by the Emirates News Agency (WAM). It is expected to attract at least 1,200 media practitioners.

Director general of the (WAM), Mohammed Al Raisi, said that the participants will discuss the challenges facing the media sector and its future prospects, the role of technology and emerging investment trends and patterns in the sector.

According to the agency, the agenda of the Congress includes 30 dialogue sessions and a set of workshops in which more than 162 prominent international speakers will participate.

"The participants will review the latest developments in international technologies specialised in these vital sectors," Raisi said.

This is the first time a conference of this scale will be organised in the Middle East.

It allows creating rooms of communication between media production companies and media channels with the participation of more than 170 buyers and suppliers from all over the world.

According to the agency,  senior officials will participate in the conference, including Emirati Youth Affairs Minister Shamma Al Mazrui, Bahraini Minister of Information Affairs Ramzan Al-Nuaimi, and CEOs from several international companies.

Raisi said that the Congress also includes a wide range of programmes, workshops, exhibitions, the Innovation Center among others.

The conference gains its importance due to the number of sessions held and the topics it discusses, as well as the number of participants from big media companies as the UAE has several media cities where prominent media channels are located in the Media Free Zone in Abu Dhabi and Dubai Media City.

According to the UAE Minister of Economy Touq Al-Marri , the World Media Congress is an opportunity to establish media partnerships and enhance the contribution of companies and the business community to developing the prospects for media work.

"The role of the Congress is influential at the regional and international levels in shaping the future and trends of the media and creating more innovative and creative media ideas and initiatives," Al-Marri said.

With the shift of audiences to online platforms, media companies need to reposition themselves
Opinion
8 months ago

Kenya’s press freedom situation on paper is impressive but the situation of journalists is moving in the opposite direction.
Opinion
1 year ago
Post a comment
WATCH: The latest videos from the Star
by VICTOR AMADALA Business Reporter
Kenya
13 November 2022 - 18:52
Read The E-Paper