Nairobi maintains its presence in the Prime Global Cities

It is the only African city that recorded annual growth in Q3 2022.

•19 out of the 45 cities tracked registered a decline between June  and September 2022. 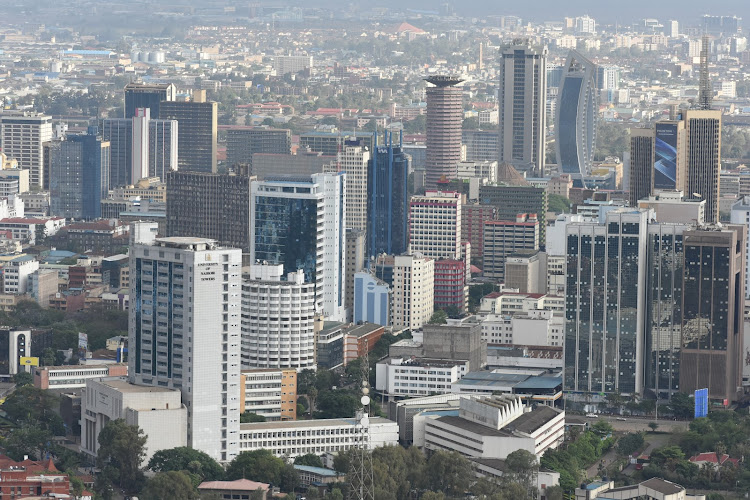 Out of the listed  45 global cities  that recorded annual growth in Q3 2022,  Nairobi is at position 29 making  it the only African city in the list.

“The index, places Nairobi two positions ahead of London and one position behind Geneva. Wellington City in Australasia, the region consisting of Australia, New Zealand, New Guinea, and neighbouring  islands in the Pacific Ocean, closes the list of the 45 cities surveyed,” says the report.

The report indicates a marked slowdown, as 19 out of the 45 cities tracked registered a decline between June and September 2022.

It says resilient labour markets, a lack of supply and well capitalised lenders will support prime prices in most markets into 2023.

However, the transition out of a sustained period of low lending rates will lead to pinch points in some markets, particularly amongst highly-leveraged prime landlords, potentially adding to stock levels in some cities.

The country has been nominated for World’s Leading Destination and World Leading Safari Destination.
Business
1 month ago

This has pushed the up prime residential prices by 3.5 per cent in the past year
Business
5 months ago
Post a comment
WATCH: The latest videos from the Star
by VICTOR MUKABI
Kenya
09 November 2022 - 15:59
Read The E-Paper