•Exporters have also been urged to explore sea freight  which is cheaper when compared to air. 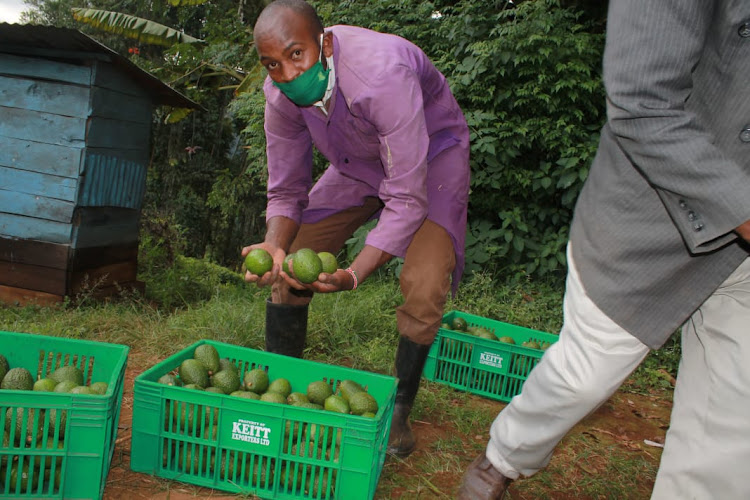 The East African Business Council (EABC) has urged the regional bloc to set up consolidation centres for fresh produce, to boost exports.

This is in all the East African Community (EAC) member states.

According to EABC chief executive John Bosco Kalisa, the move will also help boost intra-EAC trade which is currently at a low of 17 per cent.

He pegs this on barriers and the high cost of transport estimated at approximately $1.8 (Sh218.70) per tonne, per kilometer.

"The intricacies and competitiveness of EAC economies rely on the transport and logistics sector," Kalisa said, further urging ports and trade facilitation agencies to offer more to the business community.

He was speaking during the regional private sector engagement on sea freight transport and logistics sub-sector, focusing on fresh produce, organised by EABC in partnership with TradeMark East Africa (TMEA).

It was funded by the Ministry of Foreign Affairs of the Netherlands.

This, he said will help the facilities become competitive in the African Continental Free Trade Area (AfCFTA) and international markets.

During the forum, TradeMark East Africa committed to continuing to support trade facilitation initiatives to increase economic growth and prosperity.

For years, fresh produce exports have been by air which is costlier.

The low rankings are linked to delays, congestion, and management of facilities.

The Port of Mombasa is a crucial landing and exit point for goods into Kenya and the region's landlocked countries, linked through the Northern Corridor.

Kenya exports 58 per cent of fruits by sea, representing about 3,000 containers per year and 42 per cent by air, which represents about 50,000 tonnes annually.

Once agriculture was devolved, many farmers in most counties have been complaining over lack of extension services
Counties
7 months ago