Uganda keen to partner with Kenya in tourism campaigns

Says also open on push to package EAC to the world

•Uganda Tourism Board is also keen to the success of the East African Community (EAC) Single Tourist Visa.

•Despite being launched nine years ago, it is yet to have a major impact on the region. 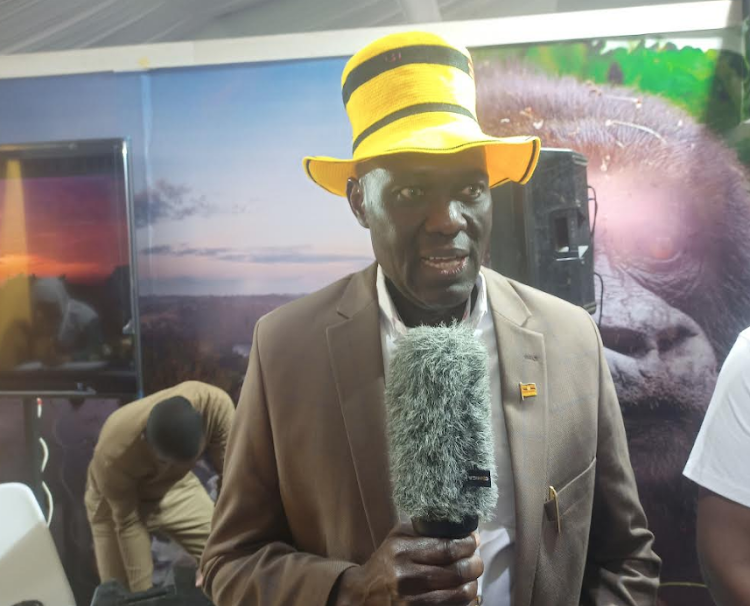 Uganda wants to collaborate with Kenya in packaging and marketing tourism in the region and internationally, its marketing agency has said.

Uganda Tourism Board (UTB) is also keen on the success of the East African Community (EAC) Single Tourist Visa, which despite being launched nine years ago, is yet to have a major impact on the region.

The single tourist visa was introduced in 2014 as a pilot between Kenya, Uganda, and Rwanda.

Under the initiative, tourists can choose between a single-country visa or an EAC tourist visa.

With the latter, they are allowed to move freely between the three countries for a period of up to 90 days.

However there has been a hurdle in collection of revenue from visa charges, a reason that Tanzania used as part of its grounds to keep off the initiative.

In an interview with the Star, UTB deputy CEO Bradford Ochieng said the landlocked country is keen to partner in marketing tourism products, even as Kenya remains one of its biggest source markets.

Both countries offer wildlife and Safari products with Kenya having an edge on beach destinations.

Uganda on the other hand has unique offering such as Gorilla trekking, chimpanzees and Kampala’s nightlife.

“There is a variety that we can offer the region and foreign visitors,” Ochieng said.

Last month, Uganda hosted buyers from Kenya, where they shared common areas of collaboration with a focus on marketing the East African region as a package.

According to UTB, challenges around the single visa can be addressed to increased movement.

A majority of tourists visiting Uganda from the region are Kenyans, UTB data show where in 2021, tourists arrivals stood at about half a million, out of which 64 per cent were Kenyans.

Uganda and Kenya can even go higher if the tourism players in the two countries work together and build networks and synergies,” the board’s CEO Lilly Ajarova notes.

A significant number of tourists from Europe, America and beyond visit Kenya’s coastal region, yet there are many other attractions in Uganda that are not available in the coastal region, UTB notes.

It has called for marketing of each other’s unique tourism offerings through collaborative and complimentary arrangements.

Outgoing Kenya’s Tourism and Wildlife CS Najib Balala has also been keen on collaborations, with bodies such as the East African Business Council (EABC) also advocating for a regional approach in marketing East Africa.

Tourism, financial sector, manufacturing and hospitality are some of the sectors that EAC member states can package together to the world, EABC says, with the African Continental Free Trade Area (AfCTA) also offering a new market.

“We need to have more coordinated visa regimes….travel protocols .All these will work to the best of the destination. The more we collaborate the more we can be benefit as a region.

The country has been nominated for World’s Leading Destination and World Leading Safari Destination.
Business
1 month ago

It is not clear how the fire started or how much forest has been burned. No casualties have been reported.
News
1 month ago
Post a comment
WATCH: The latest videos from the Star
by MARTIN MWITA Business Writer
Kenya
24 October 2022 - 17:15
Read The E-Paper