Kenya Kwanza's economic recovery plan and its impact on livelihoods

The regime has undoubtedly inherited the biggest public debt.

•It is no secret that for the past 10 years, Kenya has been sinking deeper and deeper into a debt abyss, leading to a public debt crisis.

•It is also a tough time to take over office if Climate Change effects and bad economic times are anything to go by. 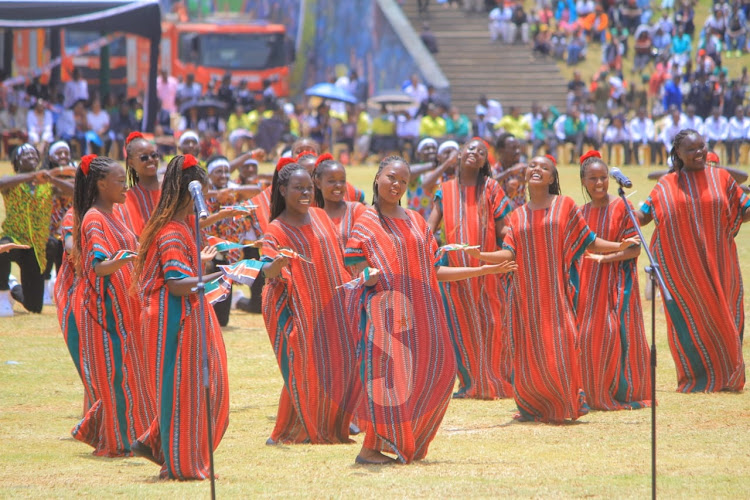 October 20 marked President William Ruto's first official address to the citizens following his inauguration as the 5th President of the Republic of Kenya.

One month one week after taking office, to be precise.

This regime, commonly referred to as the Kenya Kwanza regime, has undoubtedly inherited the biggest public debt yet, and arguably a tough time to take over office if Climate Change effects and bad economic times are anything to go by.

It is no secret that for the past 10 years, Kenya has been sinking deeper and deeper into a debt abyss, leading to a public debt crisis that has proven unsustainable and an imminent threat to Kenya’s economic and political stability.

Some of the reasons for this downward trajectory have been attributed to consistent budget deficits due to missed revenue targets and expensive bilateral and commercial loans, with limited transparency in decision-making and accountability as to the proceeds of the debt procured, contrary to the constitutional principles of public finance.

All this while, Kenya’s fiscal consolidation program is approaching its fourth milestone report.

Though this may be argued as a good program for Kenya, past programs have been criticized because of their negative effects on taxation, the introduction of austerity measures, and their effects on social sector spending.

Recently, the media was abuzz with information that Kenya had defaulted on the loans provided by China on the SGR and was fined Sh1.31 billion, though the government denied defaulting on this debt.

The possibility of defaulting and being slapped with fines is an example of the kind of debt vulnerability the country is facing.

Whether true or not, these costs are borne by none other than the Kenyan taxpayer.

It does not get any better. The cost of servicing debt is predicted to jump to a record Sh1.39 trillion in June 2023, which will be more than half of the projected state revenue.

At this point, the taxpayer is only encouraged to tighten their belts.

In the latest speech by the President, there seemed to be grounding on some of the promises that were elaborately put down in Kenya Kwanza's manifesto, especially how they will manage the elephant in the room, public debt.

In essence, the administration's manifesto promises included a fiscal consolidation plan, with a reduction in budget deficit target of three percent by FY2026/27.

The administration also sought to deploy a macroeconomic framework and growth strategy that would strengthen Kenya’s external creditworthiness to enable Kenya to borrow cheaply and address the crowding out of the private sector.

In the most recent days, the administration has undertaken to reduce the fiscal deficit by Sh300 billion in the present financial year.

It also outlined plans for the increase of national savings and expenditures.

While this is a welcome move, there are no substantive plans to ensure transparency and accountability in a system that private interests have long captured.

A crucial question that now begs is what the Kenya Kwanza administration plans to do to reduce this debt burden and the subsequent effects on the people's livelihoods.

The Okoa Uchumi campaign believes that any economic recovery options that the country adopts should aim to reduce inequality in the country, especially among the most vulnerable of the population.

There is a need, therefore, for heightened vigilance to ensure that proposed economic recovery measures by the current administration ensure inclusive economic growth that does not harm the most vulnerable in society.

As Okoa Uchumi Campaign, we are also keeping a tab on the implementation plan on the promises that the President clearly and elaborately spelled out through his speech.

To all taxpayers, you are undoubtedly Kenya’s Mashujaa!

The writer is the Program Officer at The Institute for Social Accountability (TISA).

Post a comment
WATCH: The latest videos from the Star
by EMILY WAKESHO
Kenya
24 October 2022 - 04:00
Read The E-Paper