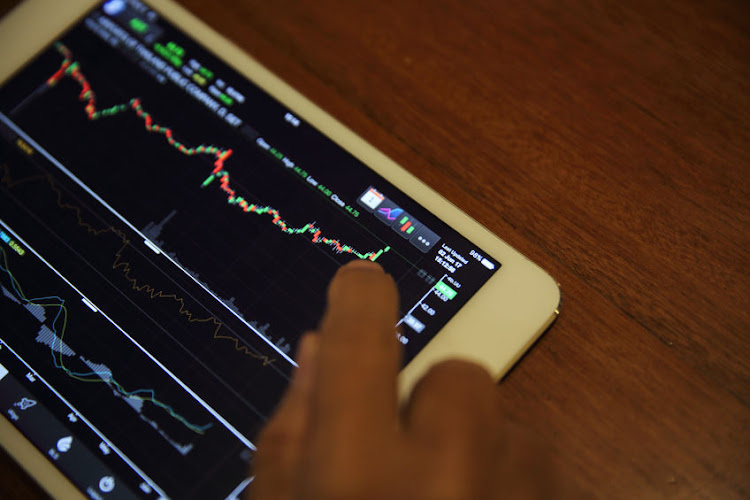 A new pricing schedule by the exchequer shows that investors now pay a total transaction fee of 0.0035 per cent for corporate debts in the secondary market, down from 0.035 per cent previously.

In August 2020, while officiation the handover of the Nairobi Securities Exchange (NSE) chairmanship to Kiprono Kittony from his predecessor Samuel Kimani, Yatani said the market has the potential to raise affordable capital for both private and public sectors.

"As you are aware, we have done away with commercial borrowing. We also don’t want to burden people with taxes. We now want to tap into virgin opportunities presented by the capital market to raise funds and grow our economy,’’ Yatani said.

In March, NSE projected a positive outlook for the private bond market in Kenya, urging investors to seize the opportunity to reap dividends.

Speaking at the official launch of trade on Kenya Mortgage Refinance Company PLC (KMRC) bond at the bourse, NSE chief executive  Geoffrey Odindo said all corporate bonds issued in the past two years were oversubscribed.

“KMRC now adds onto the list of four private bonds including Acorn, Centum, Family Bank, East African Breweries Limited (EABL) that were well received in the market in past two years,” Odindo said.

This was after KMRC's bond worth Sh1.4 billion attracted bids worth Sh8.1 billion.

In November, the country witnessed a huge oversubscription rate of up to 254 per cent for the EABL medium-term notes.CMA approved an issuance to raise Sh11 billion, but applications were received for nearly Sh38 billion.

''The oversubscription of the KMRC, EABL and Family Bank corporate bond issues by 480, 245 and 147 percent, respectively, indicates enhanced investor confidence and growing liquidity in the market,'' CMA said.

As of June 30 last year, the bond market turnover stood at Sh301billion, compared to Sh228billion registered in Q3 2020, a 32 per cent increase.

Kenya had its last IPO in 2015 when property investment fund ILAM Fahari I-Reit was listed on the NSE after raising Sh3.6 billion.

Bondholders on record as of April 13 to be paid starting Thursday.
Business
7 months ago

As of June 30, the bond market turnover stood at Sh301billion
Business
1 year ago
Post a comment
WATCH: The latest videos from the Star
by VICTOR AMADALA Business Writer
Kenya
26 September 2022 - 23:42
Read The E-Paper