In the months of July and August most hotels in the coastal region were surviving on a small number of foreign tourists. 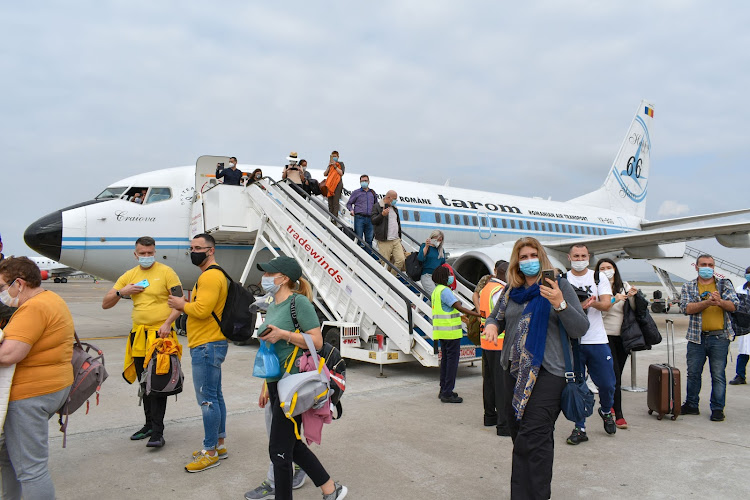 The Tourism stakeholders at the Kenyan Coast are optimistic that the remaining three months of the year will see an increase in the number of tourists to the region.

In the month of July and August, most hotels in the coastal region were surviving on a small number of foreign tourists, who were in the region for leisure, according to the Kenya Association of Hotelkeepers and Caterers (KAHC).

KAHC Coast executive director Sam Ikwaye said the local tourists, meetings, and conferences, which have been the lifeline of the tourism sector in the region, went down in July and August.

“Because of uncertainties associated with elections, the month of August was completely down. We did not have conferences and the local tourists also stayed away,” said Ikwaye.

He said the region started receiving guests after the presidential election was determined and the new President William Ruto was sworn into office.

The facility also hosted a retreat of the Independent Electoral and Boundaries Commission for all its staff countrywide.

At the nearby Sarova Whitesands Hotel, the facility hosted a luncheon for the Mombasa governor Abdulswamad Nassir, which was attended by ODM leader Raila Odinga and hundreds of guests.

The three events saw a high-powered delegation of county chiefs, government officials, drivers, security officers, and thousands of guests booked around the beach hotels and the apartments on the north coast.

Ikwaye said these meetings are a good sign of the recovery of the tourism sector.

“This time around, the country behaved well because Kenya’s elections are known for political violence, which always affects the sector. However, this time round we expect a quick recovery of the sector because we did not experience any violence,” he said.

Ikwaye said however both national and county governments should ensure the hotel facilities are paid for on time for the huge delegations coming to the region.

“Most of these big conferences are by counties and national government. We ask them to be sensible and pay for the hotel facilities on time,” he said.

Despite an improvement in 2021, the sector's employment share has remained below the one registered before the pandemic.
Business
2 weeks ago

They say they have high hopes for President Ruto and Governor Mung’aro.
Counties
2 weeks ago

WTA will host its Africa and Indian Ocean Gala at the KICC.
Business
2 weeks ago

Even with a post-Easter dip, the overal half year performance was fairly good compared to same period last year.
Business
3 weeks ago
Post a comment
WATCH: The latest videos from the Star
by CHARLES MGHENYI Chief Correspondent, Coast Region
Kenya
20 September 2022 - 04:00
Read The E-Paper