Some male leaders scoff at the idea of matriarchy. But they are far less likely to use soft power effectively. 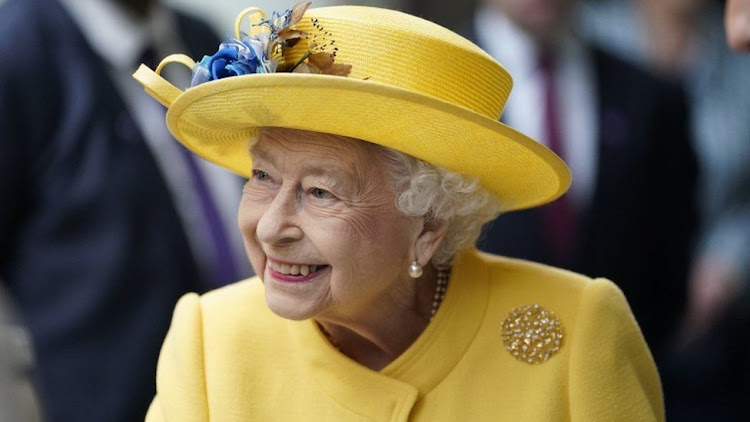 Last Thursday I was chatting with a lady entrepreneur who has managed to build a business based on a clear promise to customers and a simple set of behavioural expectations for her staff.

Telling me about her journey so far, she referenced her mother as a contributor to her success.

This was no mawkish tribute. Instead, an acknowledgment that the advice of a person not directly involved in her business, but emotionally invested in its success, had been invaluable.

‘My mum has always encouraged me to focus on doing one thing really well rather than be distracted by diversification’, was one example of that positive influence.

Little did I expect that two hours later I would be absorbing the news that the most influential woman the world has ever known was passing away. Notice the use of the word influence, not power.

It seems to me that influencing others is something that female leaders are particularly good at. Women, mothers, in particular, put the success and happiness of others first.

Key to their influence is the ability to set behavioural expectations and model them. Over years, over decades if necessary.

In later life, as grandmothers, their influence often becomes stronger, especially in their engagement with younger generations.

Over the next two weeks, the world will become saturated in tributes to the late Queen. What strikes me is how genuine they seem to be and how simply worded.

The linking theme is gratitude to her for ‘being there’ - a perception made all the more powerful by the fact that, as widely traveled as she was, only a tiny number of the 7.8 billion people on this planet ever saw her in real life.

As arguably the greatest exponent of servant leadership, the Queen had a simple set of positive values that we absorbed by watching her behaviour. Her words were powerful, but we rarely heard her speak. When we did, it meant a great deal.

Some male leaders scoff at the idea of matriarchy. But they are far less likely to use soft power effectively.

There’s something in their genetics and upbringing that inhibits their ability to be unselfish. Their own egos have to intrude and, the moment they do, the magic spell of influence is broken.

As someone who once enjoyed the privilege of a conversation with the late Queen, I can tell you two things. You made sure you were on top of your game. She made sure you felt on top of the world.

Post a comment
WATCH: The latest videos from the Star
by BY CRIS HARRISON
Kenya
14 September 2022 - 04:00
Read The E-Paper