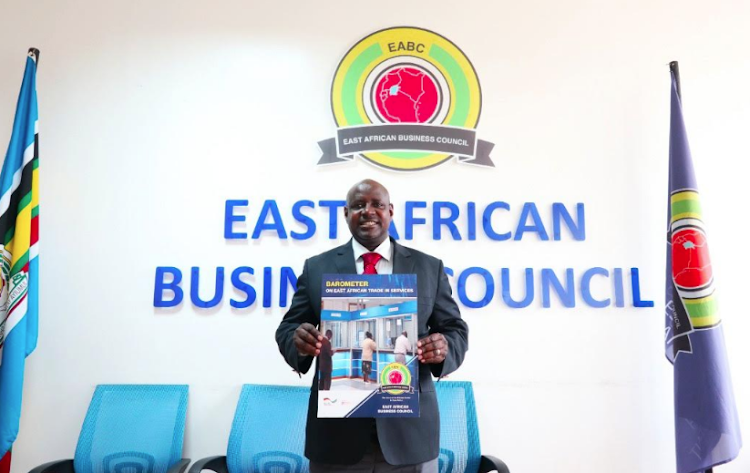 East African states have been urged to for fast-tracked harmonisation of East African Standards to aid trade in the region.

Speaking during an engagement in Dar es Salaam, Tanzania over the weekend, private sector players said the move will significantly contribute to the growth of intra-regional trade, competitiveness, protection of consumers& environment and overall trade facilitation.

Evidence shows harmonization of standards has increased intra-trade by 10 per cent, reduced inspection and clearance costs at the border from $500 to $400 and clearance days from 10 days to 0.5 days.

Other notable reforms include: the establishment of the Regional Standards Plan (RSP) and an Online catalog of harmonised standards has been developed since 2021.

The National Standards Bureaus in the EAC Partner States are at different levels of harmonisation of standards ranging from 65 per cent to 90 per cent.

More specifically Burundi and South Sudan have significant administrative and capacity challenges and hence have noted the adoption of harmonised East African Standards.

''This will facilitate frequent peer reviews, creating awareness and on East African Standards and involve the private sector in the development of the standards,'' Kalisa.

Manufacturers have further called for a demand-driven and low-cost approach toward standards development in EAC.

The Public Private Dialogue also explored a global perspective on the use of artificial sweeteners and Non-Nutritive sugar in the manufacture of carbonated soft drinks, juices, confectioners and dairy products (yogurt) and their interlinkages to competitiveness and innovation.

The Regional Public Private Engagement on Standards is organised under the EABC-TMEA Public Private Dialogue Project for Increased Trade and Investments in the EAC, funded by The Netherlands.

Other Key issues discussed include reduction of the multiple inspections at the border, high standardisation and compliance cost, especially for small traders in the region.

According to the Kenya National Chambers of Commerce and Industry, the last three years have been a roller coaster for businesses
Counties
1 month ago
Post a comment
WATCH: The latest videos from the Star
by VICTOR AMADALA Business Writer
Kenya
05 September 2022 - 04:00
Read The E-Paper