There is an ongoing staff recruitment targeting at least 1,000 employees in the first year including 150 graduates.

•There is an ongoing staff recruitment targeting at least 1,000 employees in the first year including 150 graduates. 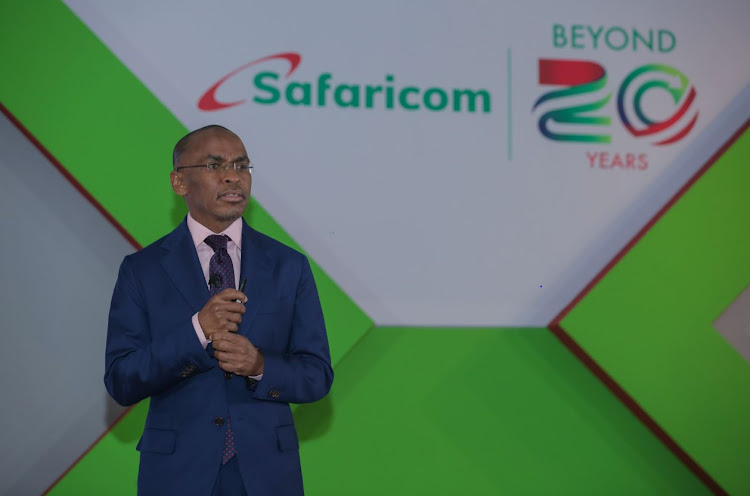 The Safaricom-led consortium has began its commercial operations in Ethiopia four months behind the scheduled planned launch.

The service was initially supposed to go live on April 9, but this was delayed due to unexplained reasons.

Full operations are expected to take off nationally later this year but the telco last month said it will stagger the rollout across various cities until next year.

The telco has also launched its large scale rigorous service tests geared ahead of its countrywide launch.

The customers can purchase SIM cards and choose their preferred numbers on Safaricom Ethiopia’s 07 prefix.

“The SIM Cards will be available in the branded shops or souks and come with a welcome offer of data, voice and SMS for customers to test and experience the network for one month,” a statement by Safaricom Ethiopia communications team said.

Customer service will also be available in their preferred language, including Amharic, English, Tigrigna, Afaan Oromo and Af-Somali.

The project is is funded through equity, Direct Foreign Investments, local borrowing and internal reserves.

The group is expected to invest at least $1.5 billion (Sh180 billion) in a five-year plan in an investment that is expected to break in the fourth year.

Ethiopia has been on the Safaricom radar in its regional expansion strategy as it eyes to control the country's digital service market as well as its mobile financial and telecommunication services.

With low penetration of services telecoms at 43 per cent and mobile financial services at less than two per cent, Safaricom seized the  market opportunity.

The Horn of Africa nation has a huge population with a median age at 17 years and growing GDP per capita (average at 7% over the last 7 years).

Post a comment
WATCH: The latest videos from the Star
by SHARON MAOMBO Business Writer
Kenya
30 August 2022 - 16:00
Read The E-Paper