The firm is keen to grow shipment numbers in key markets including Kenya.

•The increased investment will boost technology innovation and quality of smartphones shipped into Kenya and other markets beginning next year.

•The brand is positioning itself to become the first choice for young people. 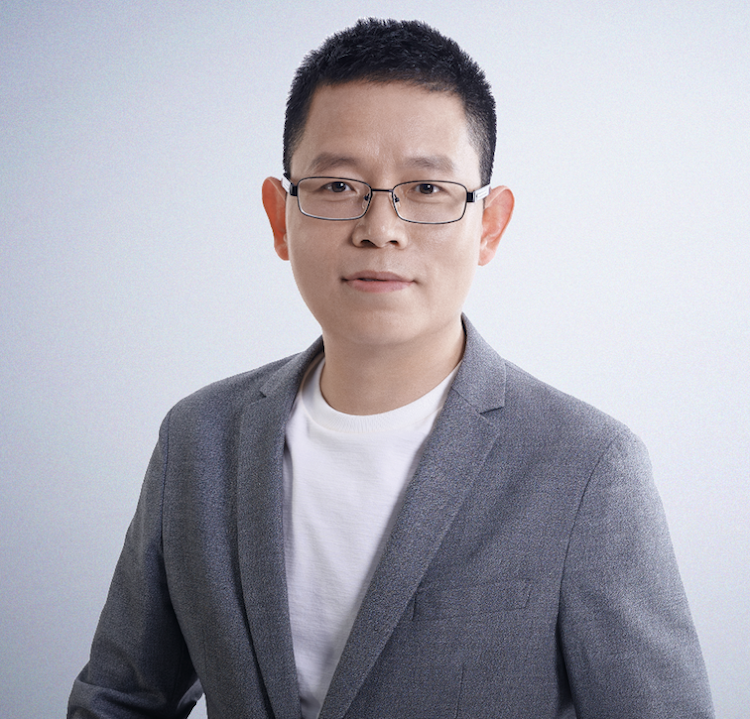 Realme, the world's fastest-growing smartphone brand, has announced plans to increase its annual research and development budget by 58 per cent to anchor stability of the business as part of its long-term growth strategy.

The increased investment will boost technology innovation and quality of smartphones shipped into Kenya and other markets beginning next year- as the brand positions itself to become the first choice for young people.

Since it begun operations four years ago, realme has recorded a stellar performance, headlined by 100 million smartphone sales across 61 markets in three years- propelling it to the world’s top five brands in 30 markets.

Unique technology, leap-forward performance and trend-setting designs pushed the brand’s popularity among the GenZ’s in emerging and developed markets higher.

Coupled with a robust e-commerce distribution strategy saw the firm record a historical year-on-year growth of 548 percent in 2021.

GT2, realme’s first high-end product launched in 2022 is already enjoying record sales in Kenyan and other markets across the world.

While significant investments will be placed on research and development, realme will not expand to new markets in the next 18 months as adoption of unified global product line will reduce product launches by 35 per cent in 2023.

realme defied global supply chain disruptions to make it in the list of top five handset makers with record shipments to Africa.

While annual Global smartphone shipments fell by 11 per cent to 311.2 million units in Q1 2022, realme was recording booming sales in Kenya and other markets on the continent.

It recorded a strong start of the year, marked with a 550 per cent growth in global sale of its premium handset range and stellar performance of its affordable super smartphone in Kenya and other markets.