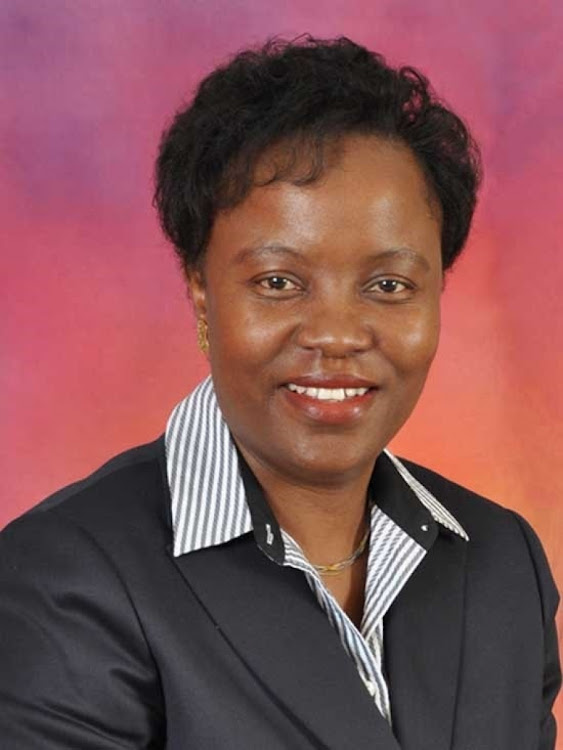 Kenyan public sector lawyers have undergone capacity-building training to ensure that they have the required skills to negotiate fair contracts in the extractive sector.

The initiative by the East African Development Bank (EADB) is coming on the backdrop of a report by Hivos that shows African countries often get raw deals for their natural resources due to inadequate legal skills in the extraction sector.

''The continent is disadvantaged when it comes to making the most out of its natural resources due to unfair contracts with investors occasioned by a lack of skills and capacity by lawyers in the public sector,'' the report reads in apart.

According to the United Nations, Africa loses an estimated $195 billion annually of its natural capital through illicit financial flows.

It adds that the continent can be self-sustaining and reduce dependency on donations if loopholes in the extraction sector are sealed.

Speaking at the end of the seminar, EADB director general, Vivienne Yeda, said communities and governments in the region have realised that their extraction can result in wealth creation, reduced budget deficit and improved the conditions of the local people.

“It is critical that host countries are able to derive tangible benefits from the exploitation of their natural resources,'' Yeda said.

She added that the benefits should accrue to the local communities in form of appropriate royalties, taxes, dividends, business opportunities, professional jobs and employment for skilled labour.

In order to achieve this, she said taxes and other fiscal rates, environmental and social management in Africa should be comparable to those prevailing in advanced economies.

“It is a continuing puzzle and challenge that there is a negligible number of African-owned companies in the natural resources sector more than 100 years after resources such as gold and diamonds were discovered,'' he said.

She asked public sector lawyers in the country to avoid undue influence and consider the public interest when negotiating contracts with investors in the natural resources sector.

We are not prepared on how we can counter the other parties. This is why Kenya sometimes gets the short end of the stick with investors,'' senior State Counsel at the Office of the Attorney General, Brenda Opanga said.

The training targeted public sector lawyers and law professors involved in negotiating transactions and drafting agreements for and on behalf of the Government in extractive sectors and other large-scale projects.

Post a comment
WATCH: The latest videos from the Star
by VICTOR AMADALA Business Writer
Kenya
25 August 2022 - 21:00
Read The E-Paper