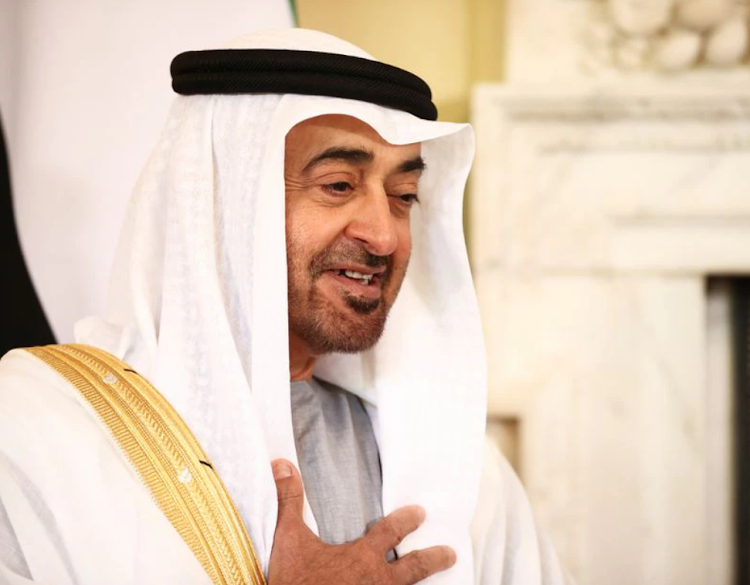 The law against discrimination and hatred passed in 2015 has opened the United Arab Emirates (UAE ) to international labour, with more than 200 nationalities now in the country.

''Many societal efforts of the UAE continue to attract a highly skilled workforce and foreign investment. To begin the transition to a post-hydrocarbon economy, an economy of knowledge and new technologies, the country needs international talent,'' UAE said in a statement.

The passage of this law has seen the number of Kenyans working in the region rise in the past five years, with limited cases of harassment.

The number of Kenyans working in the country has increased by almost three folds from 36,000 in 2010.

A majority of this number, work in the hospitality, aviation and security sectors. Other sectors include medical, construction, engineering and telecommunications.

Last year, the Arabian nation announced plans to extend the duration of work visas from a month to six months.

This was after an intervention by the Kenya National Chamber of Commerce and Industry.

In a consultative meeting held in Nairobi, the UAE Minister for Foreign Trade Than Ahmed Al Zeyoudi said his country is considering the strategic market of Kenya as an entry point to the African market with the onset of the AfCFTA.

The UAE took concrete actions toward ingraining values of tolerance and coexistence after several complaints were reported.

Therefore, they have become “not only extremely significant rhetoric in the United Arab Emirates, but also a political, social and economic project, underlines the anthropologist and assistant professor at New York University in Abu Dhabi.

Furthermore, a Ministry of Tolerance was created six years back.

It was designed to promote tolerance as a fundamental value,'' said Sheikh Mohammed bin Zayed, when he was a Prime Minister of the United Arab Emirates.

Several initiatives have since followed: including the creation of a "year of tolerance" in 2019 and the visit of Pope Francis the same year.

Additionally, the values of tolerance, coexistence and peace have been even incorporated into the school curriculums to raise a new generation imbued with those values.

The country has also pledged to fight extremism in the world.

During the last visit of the President of the French Republic Emmanuel Macron, the country said it is enthusiastic about the idea of strengthening cooperation in the fight against terrorism, terrorist financing and extremism.

Post a comment
WATCH: The latest videos from the Star
by VICTOR AMADALA Business Writer
Kenya
23 August 2022 - 14:30
Read The E-Paper