Country at the forefront of tax legislative reform within Africa.

•The canon of simplicity dictates that taxation systems should be as simple and straightforward as possible.

•This involves ensuring that taxation policy, and the implementation of the same, is neither overly complex nor shrouded in a maze of administrative requirements. 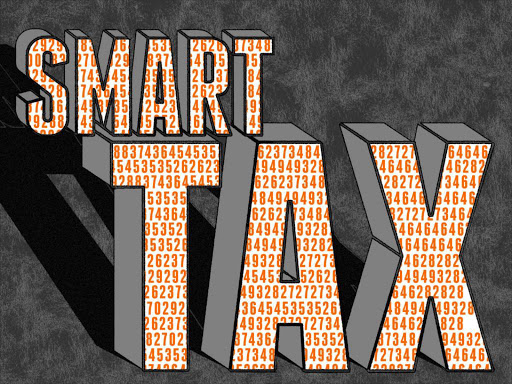 The National Treasury, vide a public notice dated 08 July 2022, invited the public and private sector institutions to comment on the Draft National Tax Policy pursuant to Article 118 (1) (b) of the Constitution of Kenya, 2010.

The bold and progressive move to formulate and ultimately implement a national tax policy is laudable and places Kenya at the forefront of tax legislative reform within Africa.

The policy, purposed at articulating the principles governing tax administration and revenue collection in Kenya, provides a set of guidelines that regulate taxation and forms the basis for tax legislation, review, development and administration.

Adam Smith, the renowned 18th century economist, introduced the world to the canons of taxation which he argued were key to the success of any taxation regime.

Vide his economic treatise, ‘The Wealth of Nations’, Adam Smith argued that the success of any taxation system hinged on four key tenets: Equality, Certainty, Convenience and Economy.

While the original, or classic, canons of taxation still apply in modern taxation, various economists have through the years added to the classic canons, introducing five more canons of taxation, namely: Productivity, Simplicity, Diversity, Elasticity and Flexibility.

Of importance to us today, is the sixth canon of taxation, simplicity.

The canon of simplicity dictates that taxation systems should be as simple and straightforward as possible.

This involves ensuring that taxation policy, and the implementation of the same, is neither overly complex nor shrouded in a maze of administrative requirements.

Ideally, the simpler the taxation regime, the higher levels of tax compliance to be expected.

However, where the taxation regime is shrouded in complexities and administrative burdens placed on the taxpayer, it is likely that taxpayers will fail to comply with the same, either unintentionally or deliberately.

In recognition of the above tenets of taxation, the Policy seeks to embed guiding principles at the core of Kenya’s taxation framework.

Crucially, the eight guiding principles identified, being Equity and Fairness, Simplicity, Certainty and Clarity, Administrative Efficiency, Flexibility, Sustainability, Economic Growth and Efficiency, Transparency and Accountability and Neutrality not only align with the principles established by Adam Smith but build upon the same as well.

In line with the sixth canon of taxation, simplicity, the Policy seeks to ensure that tax administration, assessment and collection in Kenya is simple, certain and clear.

The attainment of this, however, shall be difficult given the complex nature of modern taxation.

This is especially true in the era of large multinational companies that operate on a global scale, and consequently generate revenue through customers/consumers in multiple jurisdictions.

The same is further complicated by the advent of the digital era which enables business to carry on business in multiple jurisdictions without a physical footprint in these jurisdictions.

Despite the arduous and ambitious nature of the above task, the Policy proposes, under Subchapter 3.5, progressive measures that may be adopted to enhance and simplify taxation of complex emerging sectors such as the Digital Economy.

• To attract FDI, Kenya must strategically leverages itself as the investment destination of choice •It is imperative that the taxation regime ...
Business
6 months ago

•Novel carbon financing mechanisms are carried out via projects financed with the aim of minimising carbon emissions •Individuals, companies, or ...
Business
7 months ago
WATCH: The biggest news in African Business
Post a comment
WATCH: The latest videos from the Star
by KAREN KANDIE
Kenya
18 August 2022 - 04:00
Read The E-Paper