Manufacturer of Ndovu and Cosmo flour have allegedly not received money from the government for selling four cheaper.

•"The government is supposed to cater for the Sh1,200 reduction. We have not received the money for now," Maureen said.

•Mombasa Maize Millers, manufacturer of Ndovu and Cosmo flour have allegedly not received money from the government for selling four cheaper. 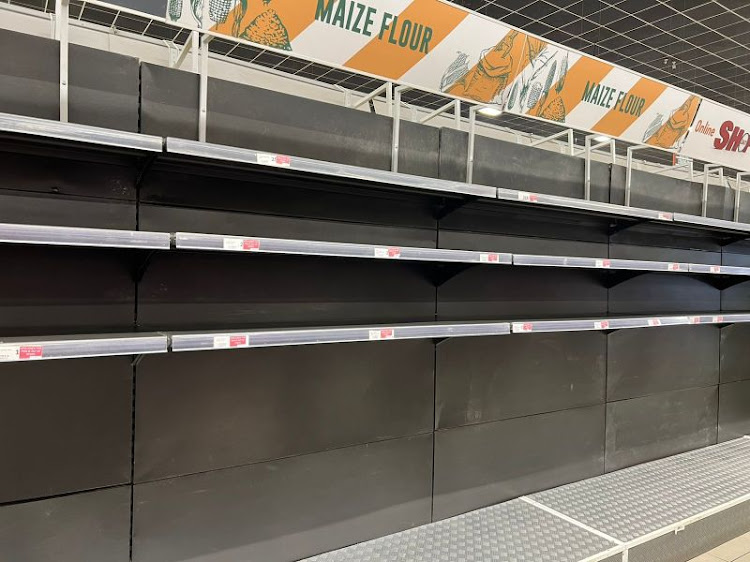 A section of millers are yet to receive payment after slashing the price of the two-kilo packet of unga by half.

Mombasa Maize Millers, manufacturer of Ndovu and Cosmo flour said they have not received any payment from the government despite the price reduction.

A communication official at the firm who only gave he name as Maureen told the Star on Wednesday a bale of Ndovu flour which was selling at Sh2,300 before the national subsidy program has now dipped to Sh1,100.

"The government is supposed to cater for the Sh1,200 reduction. We have not received the money for now. Although the subsidised flour has been marked for invoicing," she said adding that despite this they have not cut down on production.

The delayed payment,  could compound the continuing maize flour shortage in various retail shops across the country forcing consumers to opt for sifted flour.

Some millers have complained of delays by supermarkets to clear payments for goods received.

The retail outlets are usually given more than a month to pay for supplies but millers have insisted on instant payments for subsidised maize flour as a number of supermarkets have resolved not to stock the product.

A spot check by the Star on Wednesday found empty maize flour shelves in various supermarkets, with some retail shops only stocking premium brands retailing at Sh230 per 2kg bag.

This is despite an assurance by manufacturers that they will increase supply.

In a statement on Friday, Cereal Millers Association attributed the severe shortage to pre-election panic buying as it assured Kenyans of availability.

"Our members have seen a surge in demand for maize flour. As stated earlier consumers are enjoying the benefits of the government-backed subsidy and are overstocking,"Fernandes said.

She added that millers have not been operating at full capacity because of challenges in accessing grains.

"We are however optimistic that the situation will improve on harvesting season.

Maize and maize flour are expected to start stabilising following the harvest in parts of Western Kenya and arrival of cheap produce from neighbouring countries.

A steady supply from South Rift, Nyanza and Western and imports from Tanzania and Zambia are anticipated to see maize prices decline from the current Sh5,800 per 90kg bag.

On whether the government will continue cushioning Kenyans with the subsidy program, Fernandes said, "it is still too premature to discuss  until it comes to an end."

Some residents say they have been forced to shop for the commodity outside the county.
Counties
1 month ago
Post a comment
WATCH: The latest videos from the Star
by SHARON MAOMBO Business Writer
Kenya
11 August 2022 - 04:00
Read The E-Paper